Most of the earth’s carbon is geological, resulting from the formation of sedimentary carbonate rocks in the oceans and biologically derived carbon in shale, coal and other rocks.

Carbon is stored deep in sedimentary rocks such as limestone, the two processes which lead to the release of carbon are: 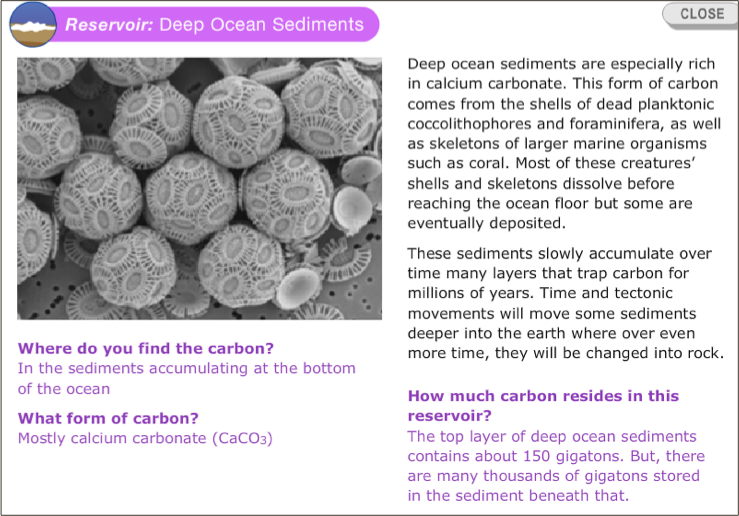 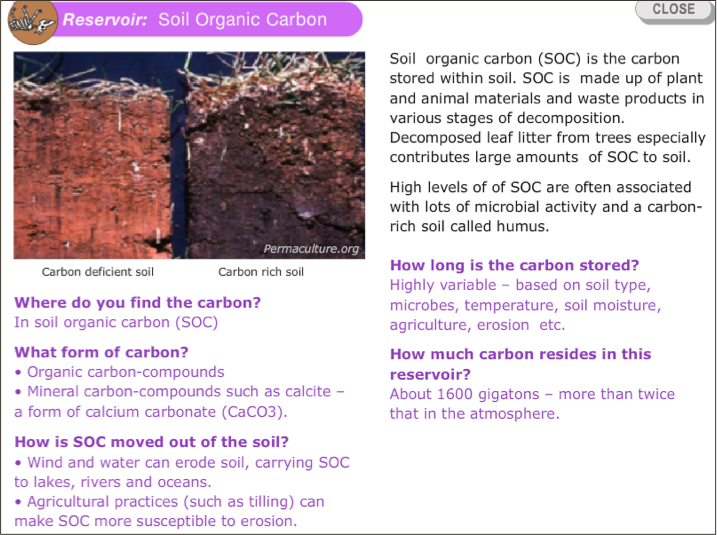 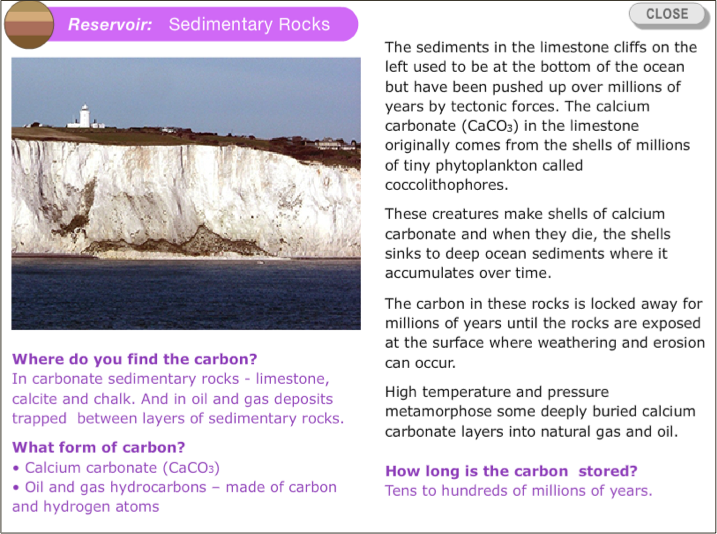 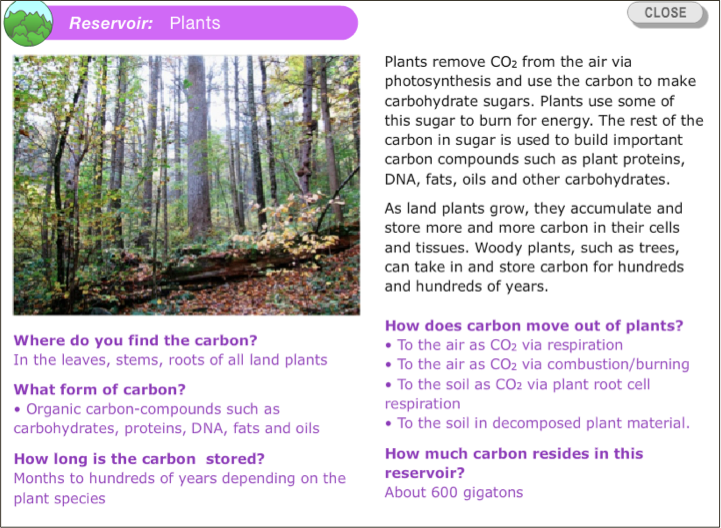 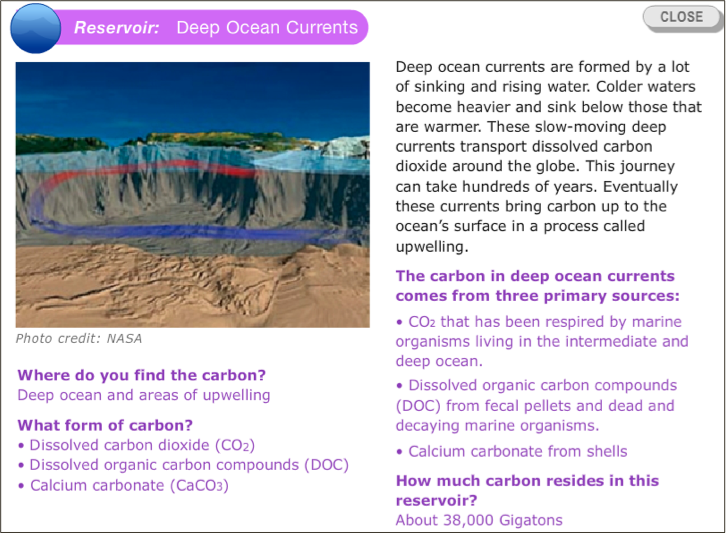 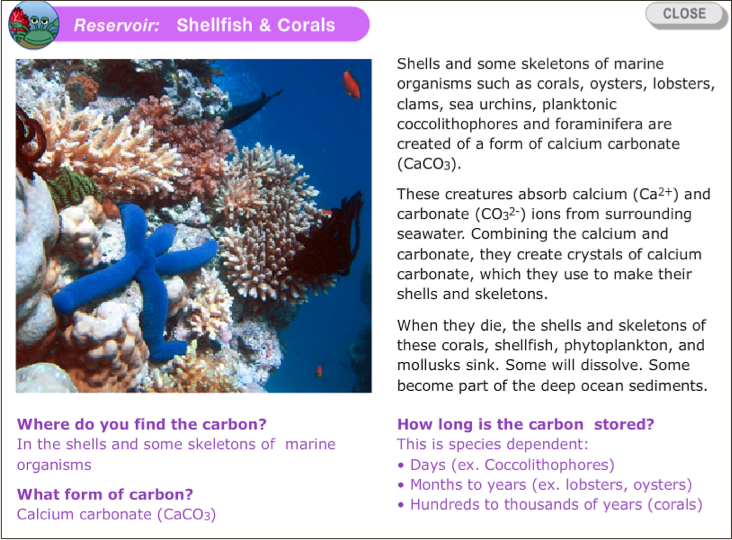 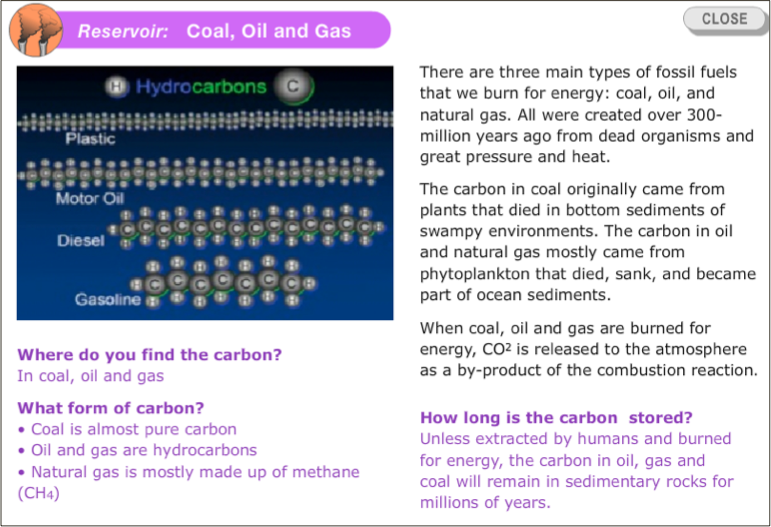 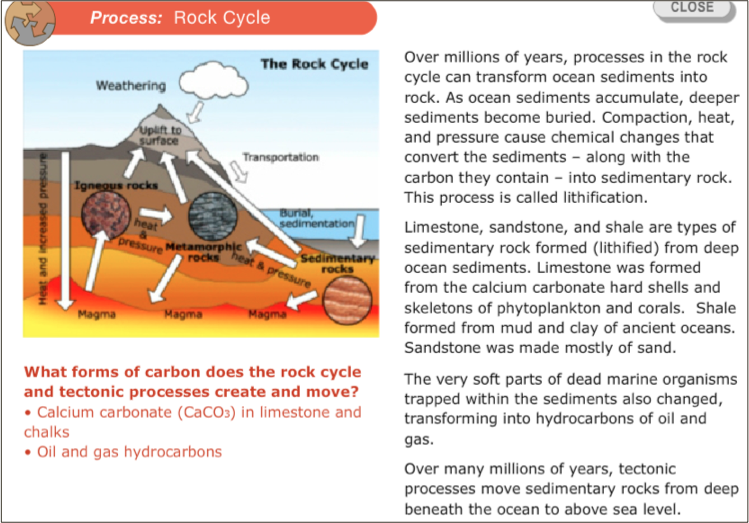 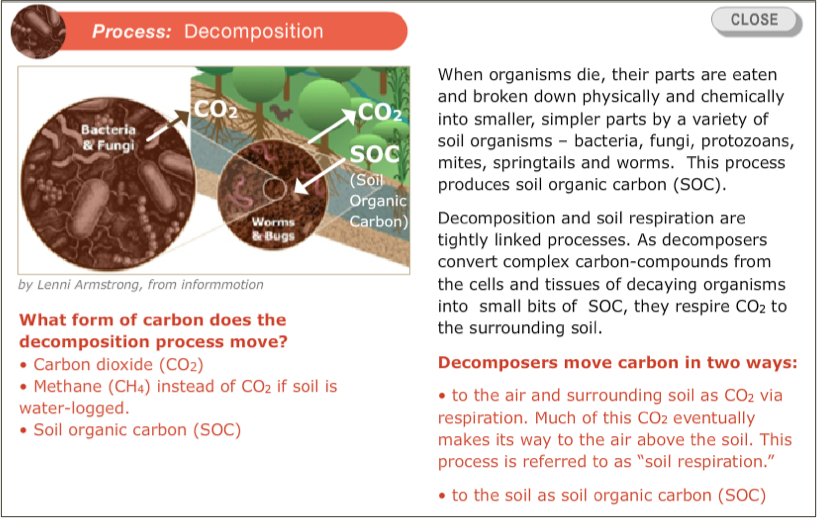