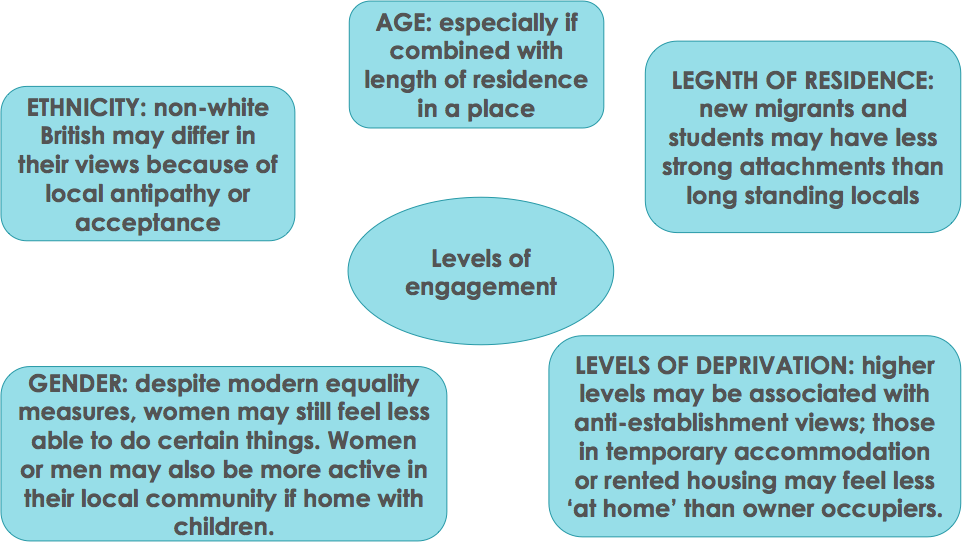 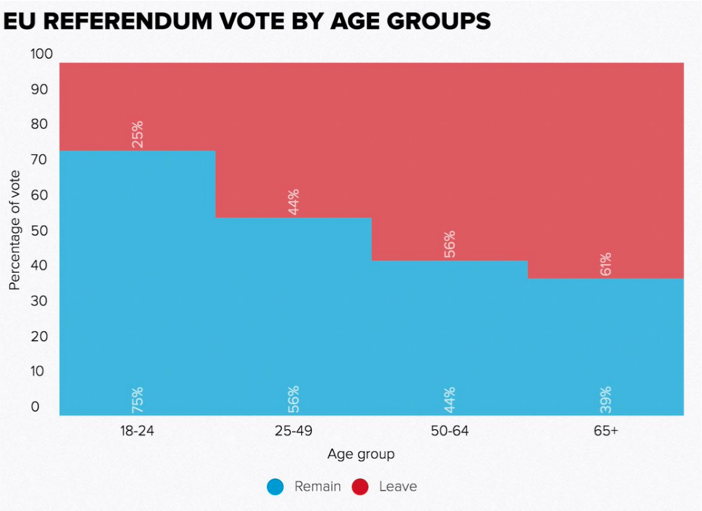 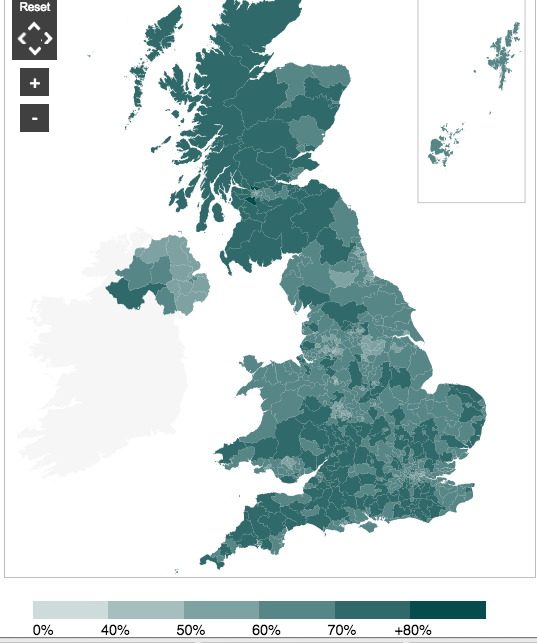 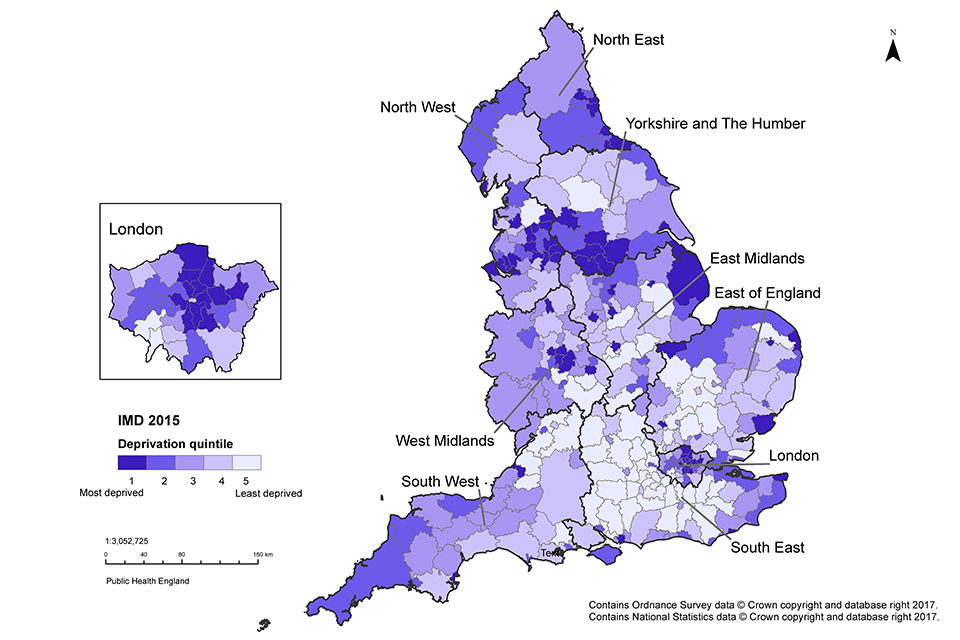 In general, areas with a lower IMD score, have a higher turnout.

For example, in the North, close to Scotland, has__ both a low IMD score, as well as high voter turnout__.

This is also true for the south of the country, which has the lowest IMD scores consistently, but some of the__ highest turnout (80+) in the 2015 election.__

What areas are put as a priority for regeneration?

Could regeneration help the area socially and economically?

The london riots, occured across a few days in 2011.

Figures show that some of the neighbourhoods where the trouble was most extreme in the riots are characterised not only by high levels of economic deprivation but also by__ high proportions of 10-to-19 year-olds__, sometimes as much as 18%.

Extracts from newspapers explaining the riots:

“Britain is less equal, in wages, wealth, and life chances, than at any time since” the last major financial upheaval, the great crash of 1929, __says Mary Riddell in Britain’s Telegraph_. It’s almost poetic that when the riots broke out, the same ruling class that failed this angry “__lost generation_” was vacationing abroad, “parked on sun-loungers, as London burned.” Indeed, the cause of this week’s ____unrest ____mirrors that of the riots of 1981 and 1990, __says Steve Hynd at Newshoggers_: “Brutal cuts, forced austerity,” and the shakedown of “the common people to finance corporate giveaways.”_

This outbreak of “mass criminality” was “unleashed by an insufficiently tough police reaction to the initial incident,” __says Andrew Sullivan at The Daily Beast_. Because the __cops didn’t crack down right away,__ it essentially “gave permission for dozens of sheer thugs to come and loot and burn the neighborhood.” When a mob sees that police can’t control a situation, it “leads to a sort of __adrenalin-fueled euphoria_,” agrees criminologist John Pitts, __as quoted by Britain’s Guardian_._

Given the scope and coordination of the rioting, “this is clearly an event with far __deeper causes__ than simple random hooliganism,” __says Doug Saunders in Canada’s Globe and Mail_. Most of the looters and __vandals are under 20, and they’re destroying the same low-income neighborhoods they live in, where public housing is thick and job opportunities thin. With__ few prospects,__ these kids clearly “had ____nothing else to do with themselves_, and no reason to fear or feel responsible for the consequences of their actions.”

This isn’t a political uprising by the downtrodden poor, it’s an __outbreak of “nihilistic behavior”__ by “a mollycoddled mob” of social ingrates robbing their own community, __says Brendan O’Neill at Spiked_. In fact, what has set these riots apart from earlier ones is the deliberate,__ eerily consumer-like looting_. And that has greatly upped the damages, __says sociologist Paul Bagguley_. Whereas all riots loosen inhibitions, “looting tends to involve a wider range of people — children, women, older people — because it does not involve physical violence.” And as more people get involved, more damage is done._

To anyone who’s asked them, the rioters have “made it more than abundantly clear what their motives are,” __says Richard Seymour at Lenin’s Tomb_: “Most basically, [they’re] __repaying years of police mistreatment.” That’s especially true in “communities where there is a relatively ____high percentage of black people_,” says David Winnick, a member of Parliament, __as quoted by The Guardian_. The anger black people feel at being stopped and searched more often, combined with “continuing deprivation, growing unemployment, a feeling of lack of opportunity” makes for a “pretty toxic mix.”_