Areas experience success or decline based upon a number of factors.

This flowchart shows the areas which could affect whether a place is successful.

This will cause education to get better, and healthcare in the area may also improve.

People will want to live in a successful area, which will experience in-migration. This model is called cumulative causation.

This model shows a spiral of decline.

Low revenue and income into the area

This can also affect the built environment, meaning it is perceived as unattractive by investors and people with a view to living there.

Out-migration may happen due to dissatisfied residents. 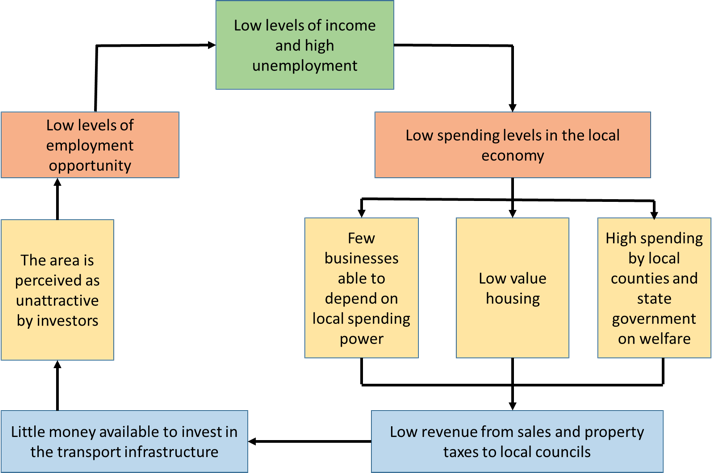 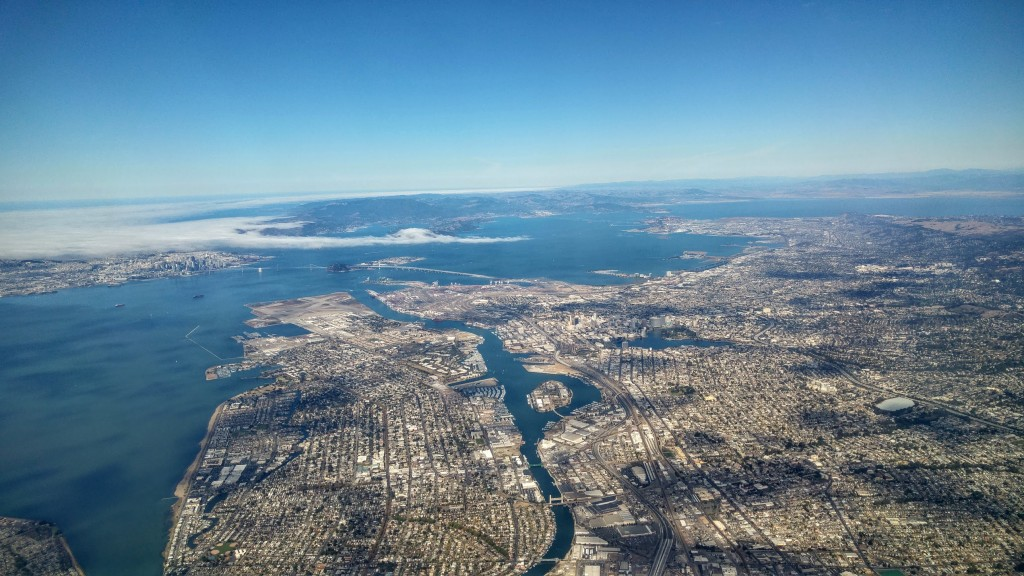 The Rust-Belt is an area in the north west of the United States.

It spans a large geographical area over many states such as Ohio, Indiana, Michigan and West Virginia. 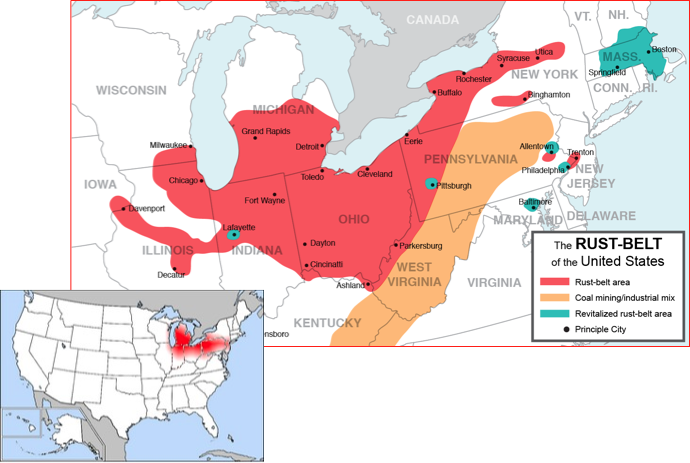 As shown by the graph, overall, rust belt metropolitan areas have 4,500,000 less manufacturing jobs today than they did in 1970, compared with 28.4 million private sector workers in that year. 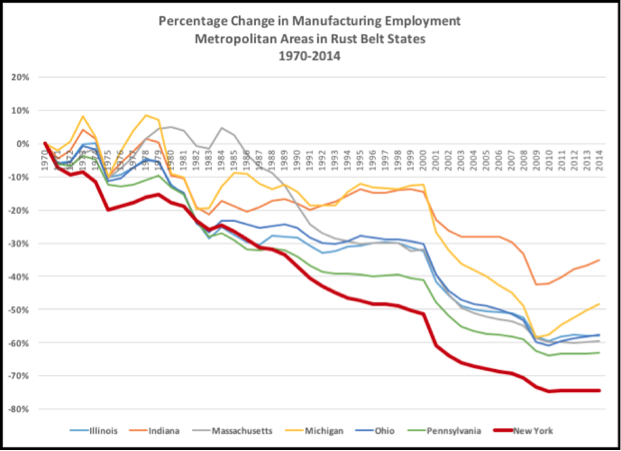 The loss of manufacturing jobs created a significant drag on job growth in the rust belt, and explains much of the growth of income inequality in the United States since the middle part of the last century.

Some areas have been regenerated such as Pittsburgh. 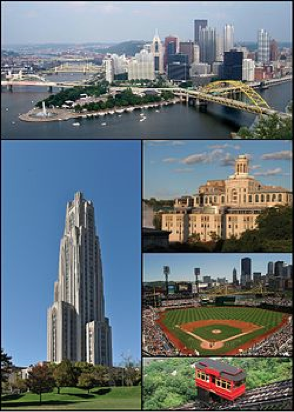 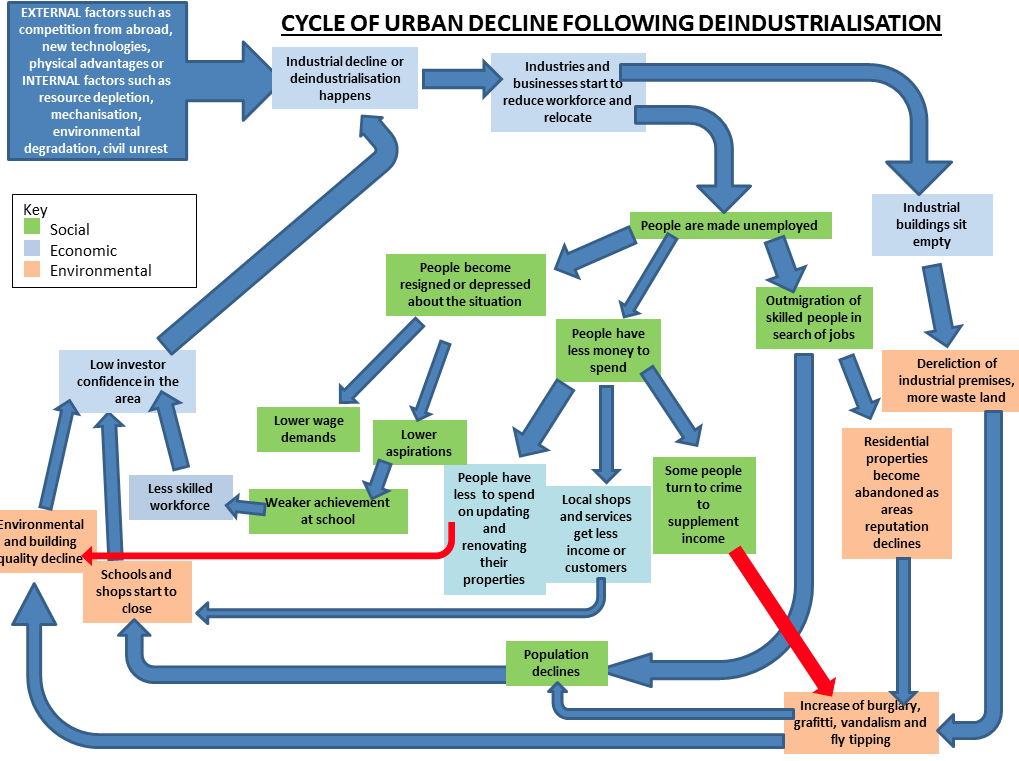