The major players in energy issues are;

What does OPEC stand for?

The Organization of Petroleum Exporting Countries (OPEC) is a permanent intergovernmental organisation of 13 oil-exporting developing nations.

What is the aim of the organisation?

These players all have an impact in influencing energy sources and pathways. Geopolitical issues are complex and may involve a number of these players. 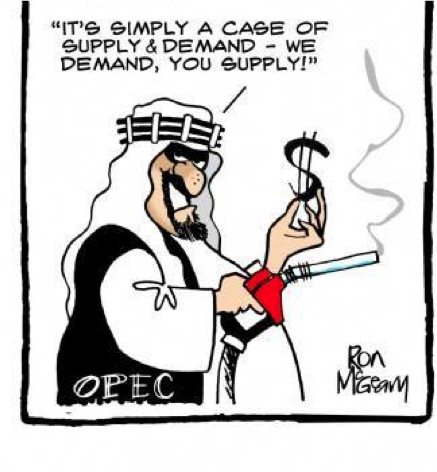 OPEC has around 78% of the worlds oil reserves meaning it holds a monopoly on oil and has a secure supply of energy in the near future.

The rise of renewable energy is increasing which can bring security to energy such as the geo-thermal heating used in Iceland.

What are the OPEC countries?

Why is OPEC such a powerful player?

OPEC’s influence is seen as less significant as some oil producers have not joined the organisation e.g. Russia, Norway, Mexico and the USA

TNCs control most oil and gas extraction, refining and distribution.

These large companies are extremely powerful and have major influence on political decisions e.g. links between US presidents and support of oil companies.

Many of the oil/gas companies are state owned or controlled, with access to 95% of world oil and gas reserves. This may influence who they trade with and political decisions. 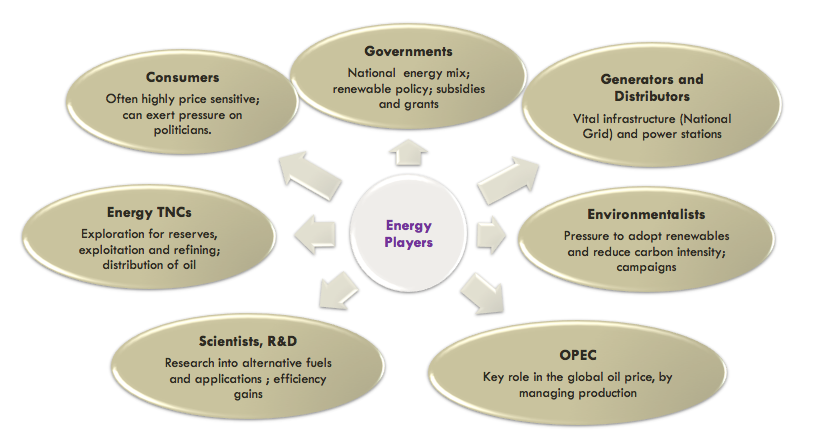