– Flexible labour markets in the UK (UK already has less employment protection than many similar economies) and the Netherlands have been credited with facilitating lower rates of unemployment and livelier job creation.

– Germany got good results from similar structural reforms in the labour market of the early 2000s.

– The French government is aware of the need for similar policies as it grapples with high unemployment. E.g. French gain right to avoid work e-mails outside of working hours

‘Fear the Boom and Bust’ a Hayek vs. Keynes Rap Anthem 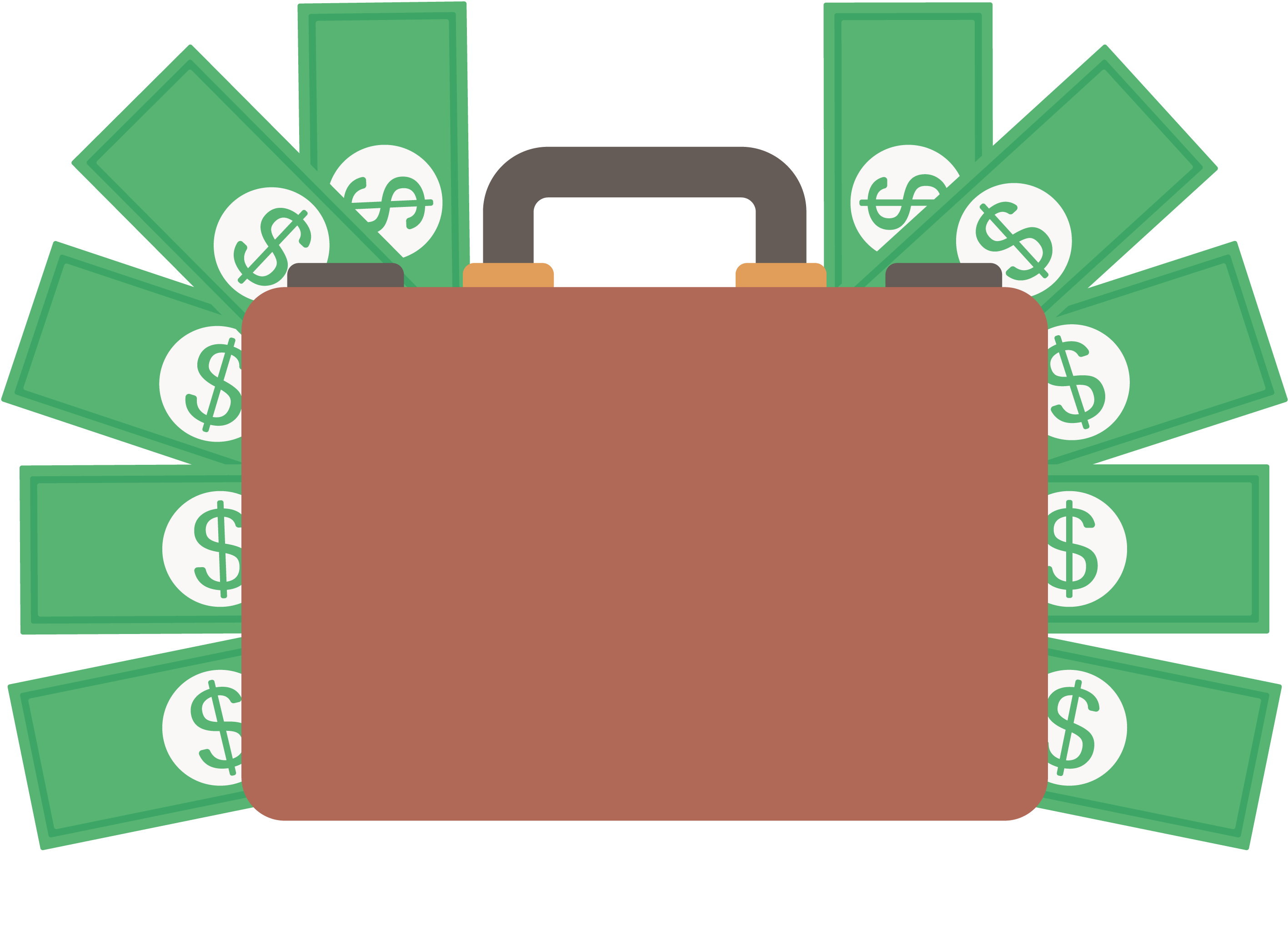 On February 12th 2016 the Competition and Markets Authority (CMA) announced its biggest-ever fine. British pharmaceutical giant GSK was fined £37m for illegally stifling the launch of a cheap rival to its Seroxat antidepressant. For GSK, Seroxat was a major money-spinner, launched in 1991 and with annual sales of more than £1,550 million by 2000. But its patent was about to expire, in 2003. Seeing that drugs-producers such as Teva of Israel and Merck of Germany were about to launch lower-cost copycat rivals, GSK effectively bought them off. It paid its rivals not to launch a rival product for about two years beyond the patent expiry date.

The Competition and Markets Authority said GSK was guilty of “illegal behaviour designed to stifle competition at the expense of NHS and taxpayers”. And went on to argue that the deal was designed to “prevent, restrict or distort competition”. The copycat drugs manufacturers who received the payments were also fined. When, eventually, competition arrived for Seroxat, the price of the antidepressant fell by 70% within two years.

The CMA’s executive director for enforcement said the GSK fine showed “our determination to take enforcement action against anti-competitive practices in sectors big and small”. But given that GSK’s actions kept competition away for 2 years, and its annual turnover (at the time) was just over £20,000 million a year, it could be argued that the company got away very lightly. The rules state that breaking competition laws can result in fines of up to 10% of annual turnover. That would amount to £4,000 million!

The approach is different in the U.S., where fines can be breathtaking. In 2012 GSK agreed to pay a fine of £1,900 million after admitting a multi-year ‘criminal scheme to hide unhelpful scientific evidence, manipulate articles in medical journals and lavish gifts on sympathetic doctors’ (The Independent, July 2nd 2012). That, too, was in relation to Seroxat (marketed as Paxil in the U.S.).

Source: The Financial Times and others

Extract B. The cost of medicines

In 2013/14 the NHS spent £14.4 billion on medicines, an increase of 7.6% on the previous year. NHS spending on medicines amounts to less than 1% of UK GDP compared with 1.5% in countries such as France and Germany.