The Role of the Central Bank 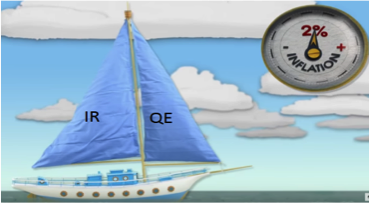 How the regulation of the UK banking industry works 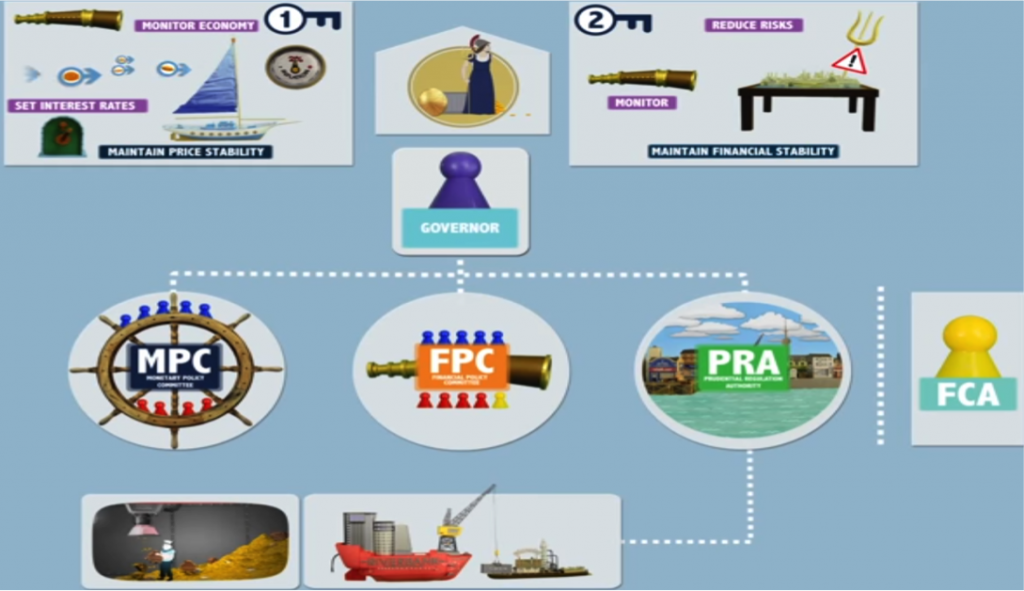 Summarising the role of The Bank of England – banker to the banks, banker to the gov, regulates the financial system, manipulates the exchange rate and acts as a ‘lender of last resort’