The economies definition of ‘exchange rates’ is the value of one currency in terms of another.

We’ll come back to these questions later.

An overview of Exchange Rates:

Current exchange rates for the £ Pound? Look it up!

Where the exchange rate is allowed to float freely but intervention by governments or other agencies is carried out to manipulate the rate within some desired band (e.g. China and its artificially low currency).

In the case of rising value of a currency (i.e. a strong RMB):

In the case of falling value of a currency (a maintained and weak RMB):

For example – the Swiss Franc 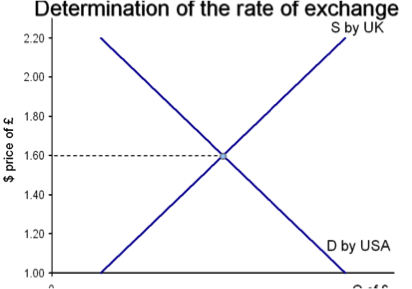 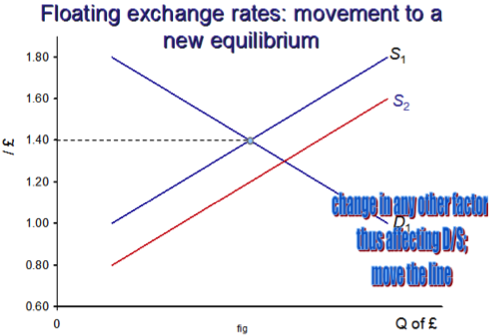 When UK interest rates are high or rising, how will this affect saving?

The UK government can use interest rates to affect the value of the pound and the price of imported goods and services.

A rise in other countries’ interest rates may lead to the withdrawal of foreign investment from the UK with a depressing effect on the value of the pound. 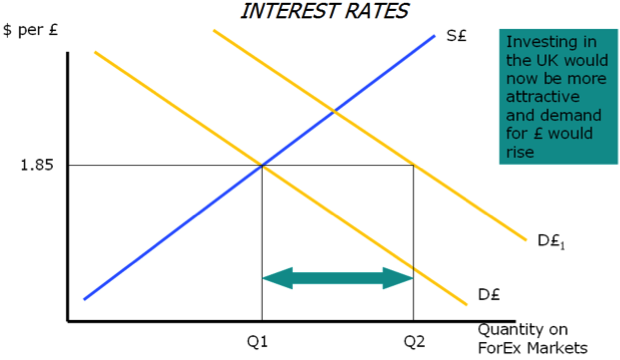 Exchange rates are an important consideration and will impact firms in different markets, both directly and indirectly.

If the UK’s inflation rate is higher than that of other countries:

__ If the UK’s inflation rate is lower than that of other countries:__

High UK inflation will tend to reduce the value of the pound.

The fluctuating exchange rate of the Sterling

Why is UK sterling demanded?

Why is UK sterling supplied?

If imports are > exports: 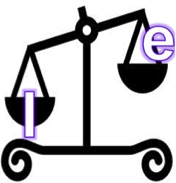 If exports are > imports

NB - The volumes and the actual amount of income and expenditure will depend on the relative price elasticity of demand for imports and exports. 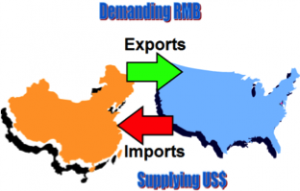 The following website shows the EER for the GBP from 1990-present day. The effects of the GFC and BREXIT vote are clear to see – which demonstrates the volatility of exchange rates!

The graph shows the value of the pound versus the US $ and Russian rouble between 2005 and November 2014. The values shown at the end of the lines represent the latest ‘spot’ price as at Friday November 14th. Study the graph then answer the questions below. 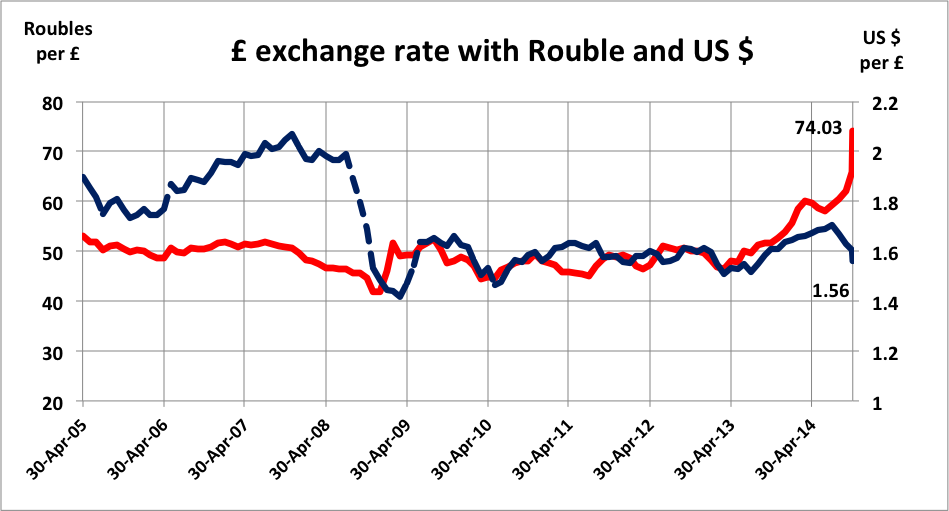 Keywords: Structure = 2 VS 2 plus Conclusion