The concentration ratio measures the combined market share of the top ‘X’ firms in the industry. They can be measured by sales, employment or any other relevant indicator.

Recap: Oligopoly importance: __Most markets are said to be imperfectly competitive. A few are monopolistically competitive (e.g. hairdressers, plumbers etc) but the majority are __concentrated markets, dominated by a few suppliers – i.e. an oligopoly. Therefore the theory on the market structure of an oligopoly is arguably the most important of the theories of the firm.

-_ Firms must be interdependent._ The actions of one firm will directly affect another. In perfect competition firms are independent – if one farmer decides to grow more wheat this does not affect his nearest competitor nor market prices. In an interdependent oligopoly however, if one large firm decides to pursue policies to increase sales, this is likely to be at the expense of other firms in the industry.

Market Conduct - Oligopolistic market conduct has a number of features: 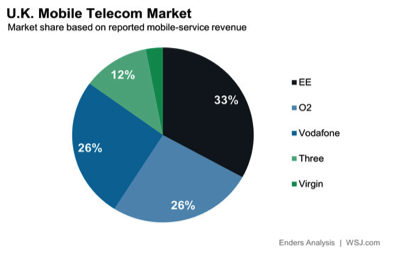 As is tacit collusion 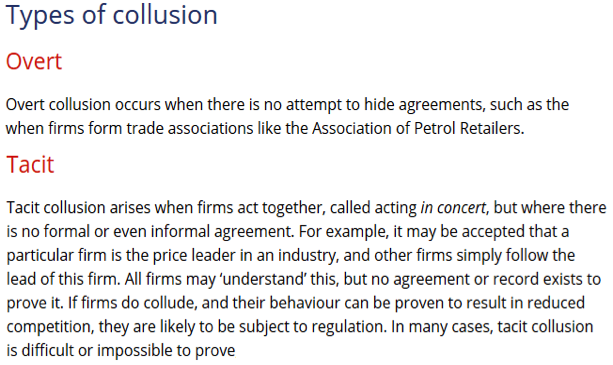 This can occur as price leadership 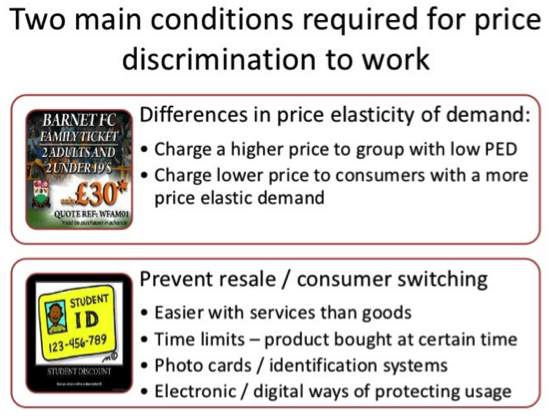