Angles at a point

Below are some key angle facts that you need to know off by heart to work out angle problems. 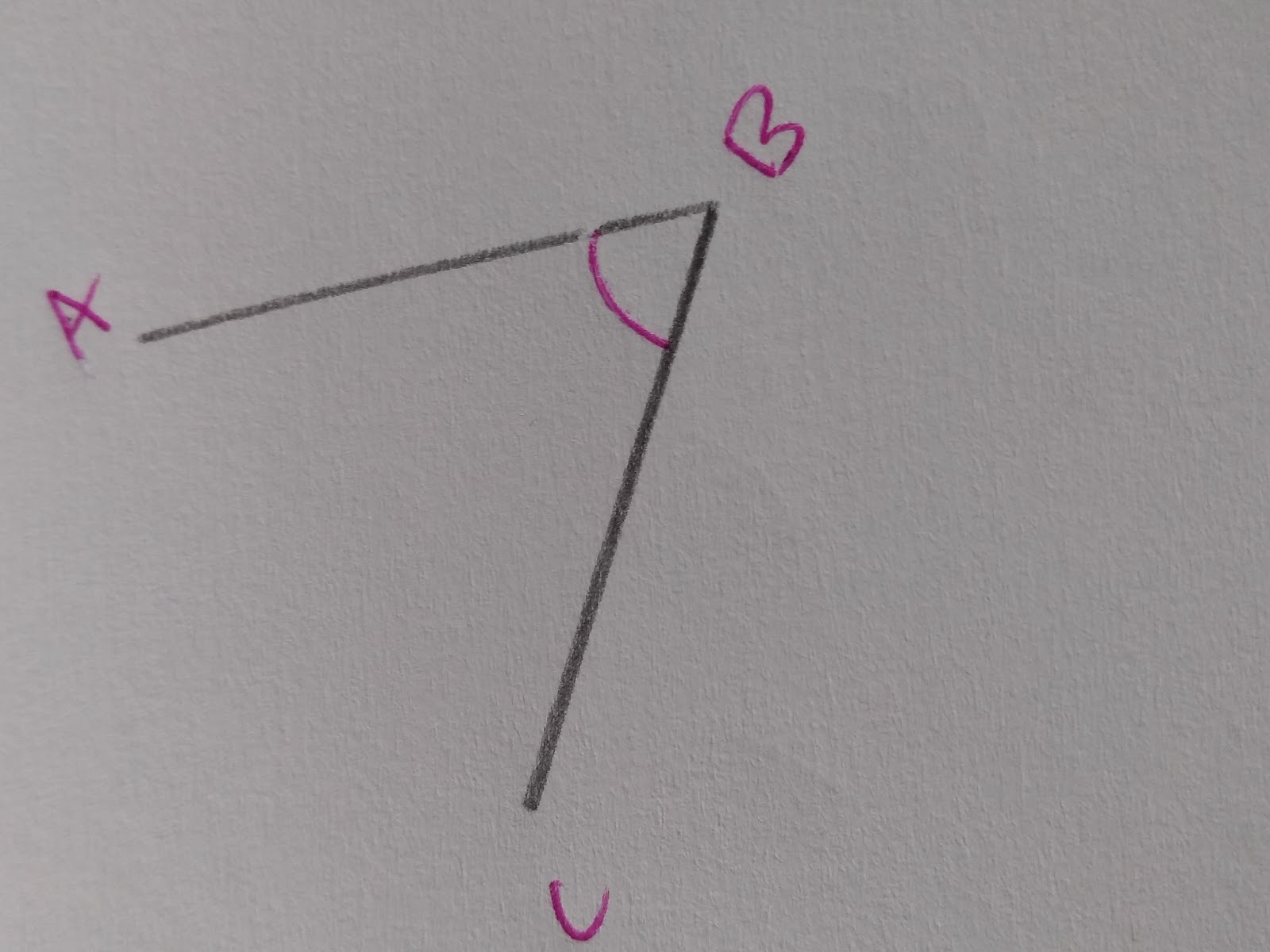 This angle is known as ABC. It is formed by two line segments, AB and BC.

Angles at a Point

Angles at a point will always sum to 360 degrees. 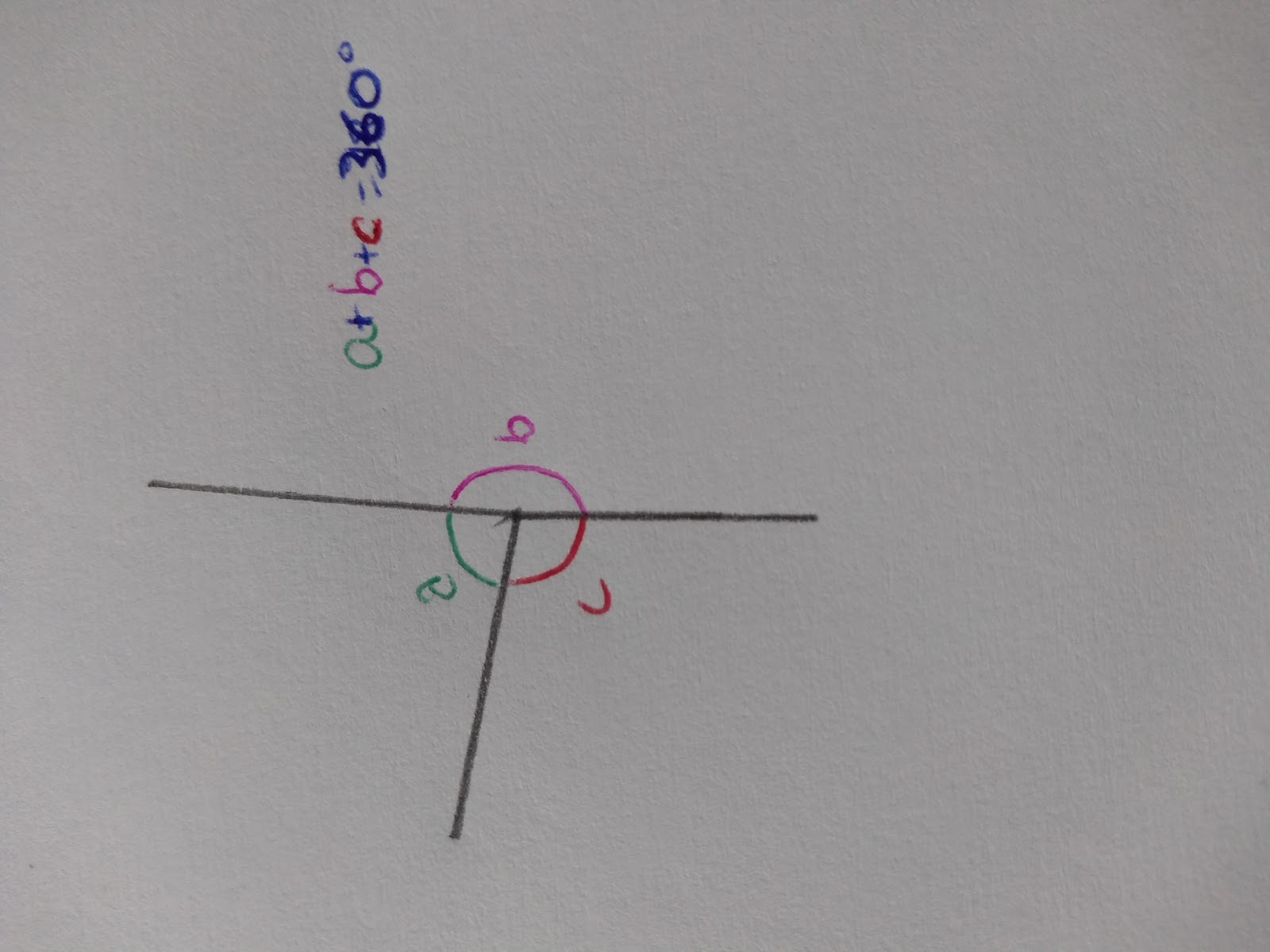 Angles on a straight line 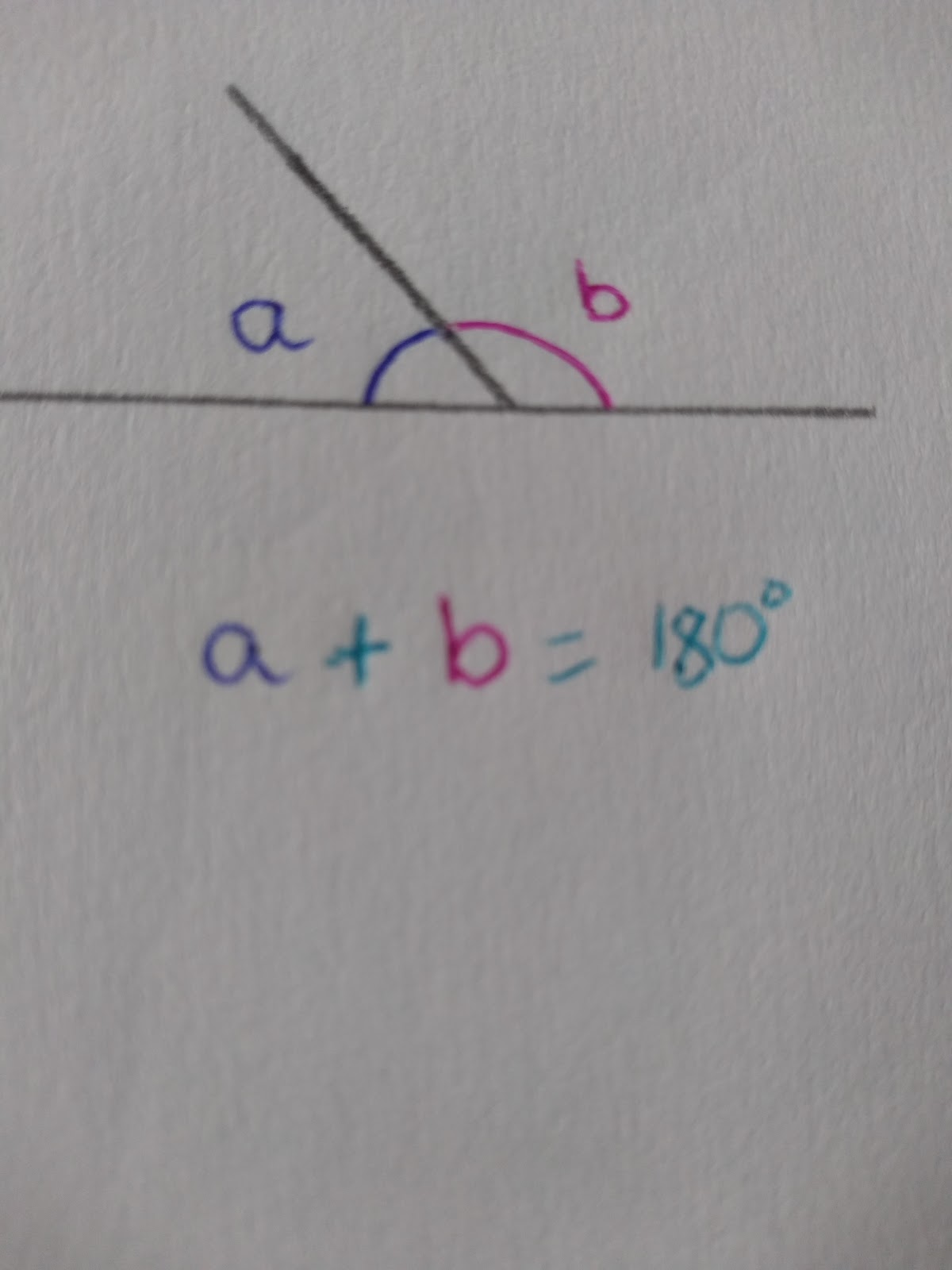 Angles on a straight line add to 180 degrees. 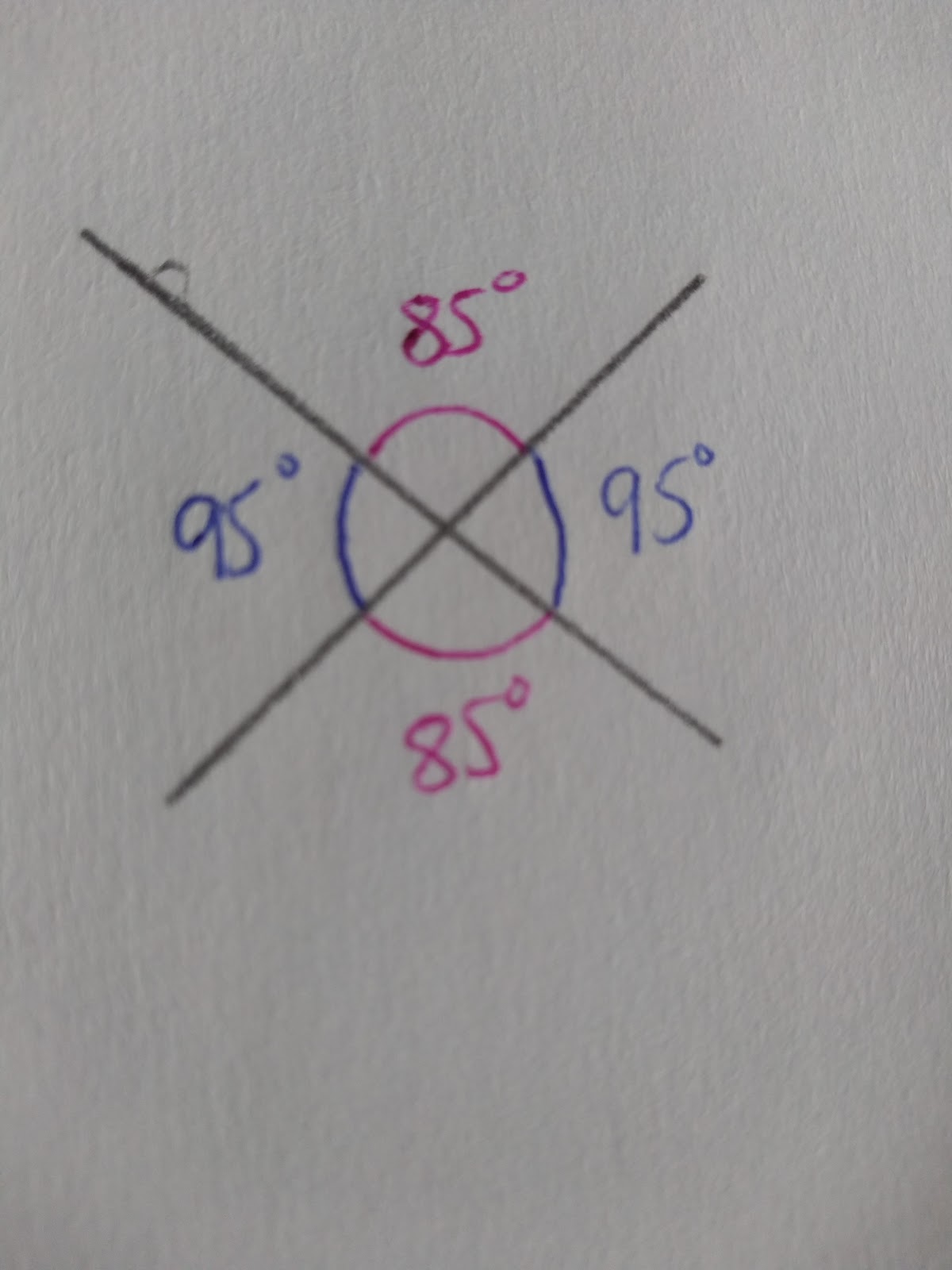 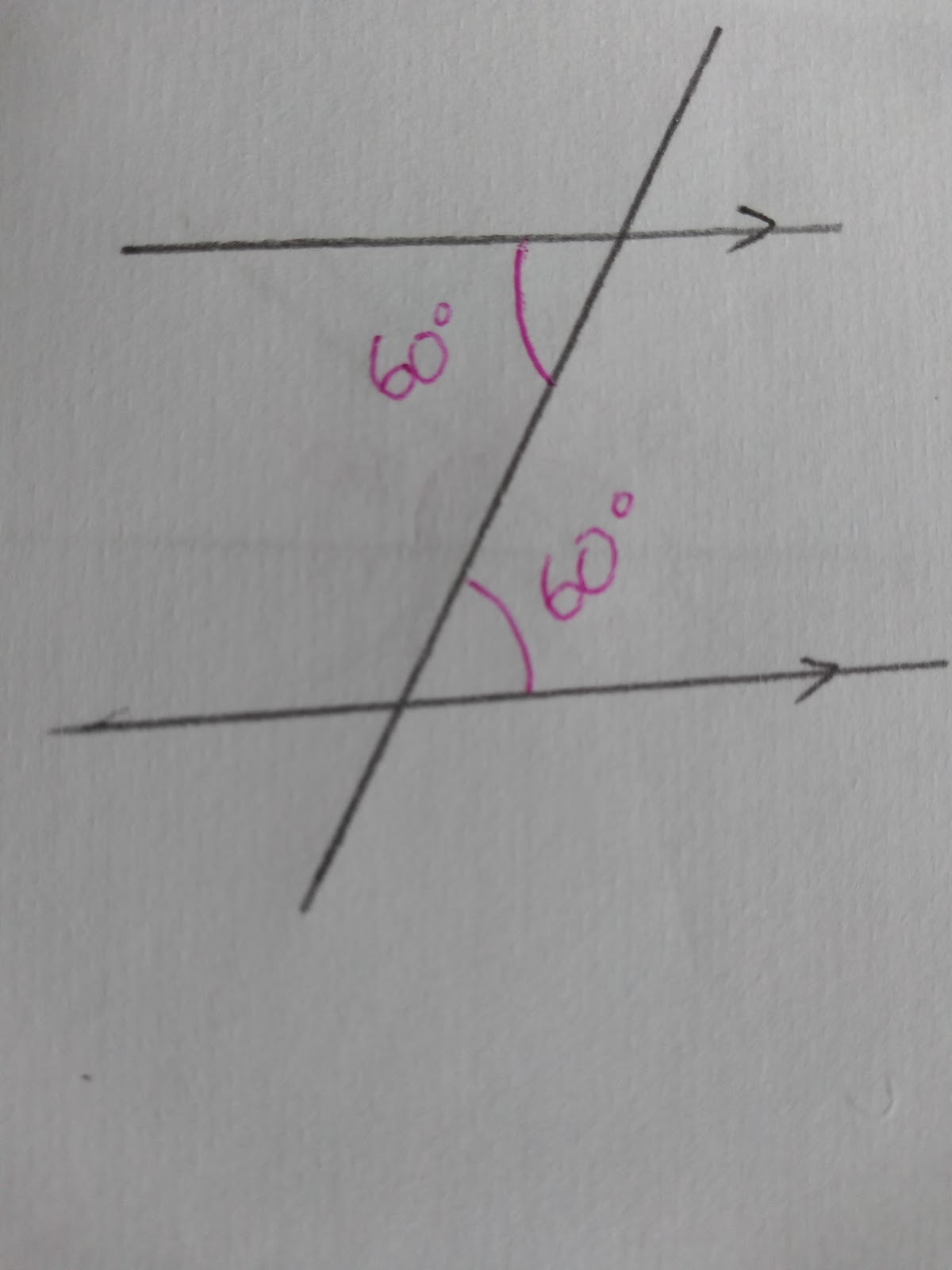 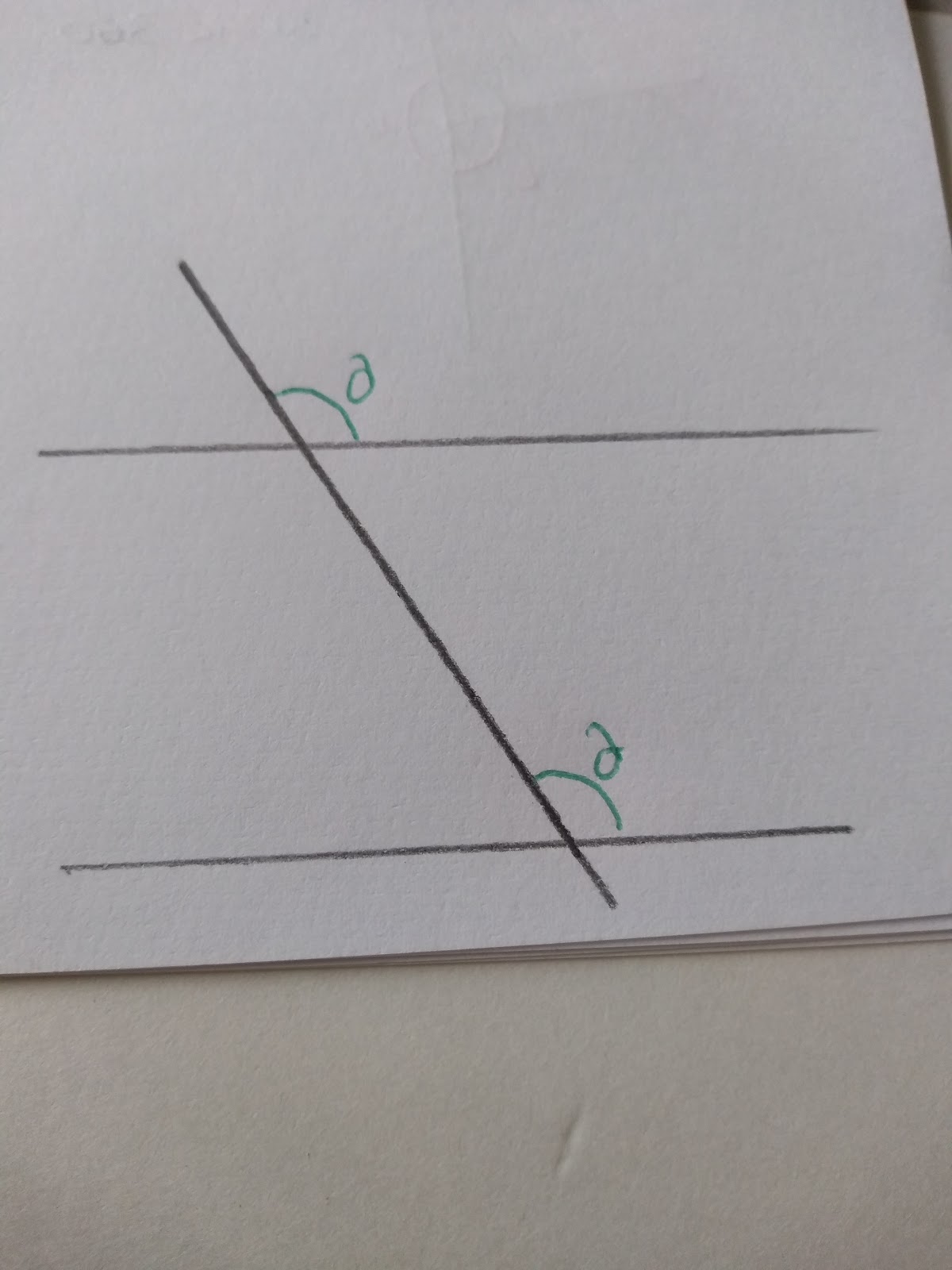 A key to solving problems with angles on parallel lines is remembering that:

Angles in triangles will always add to 180 degrees 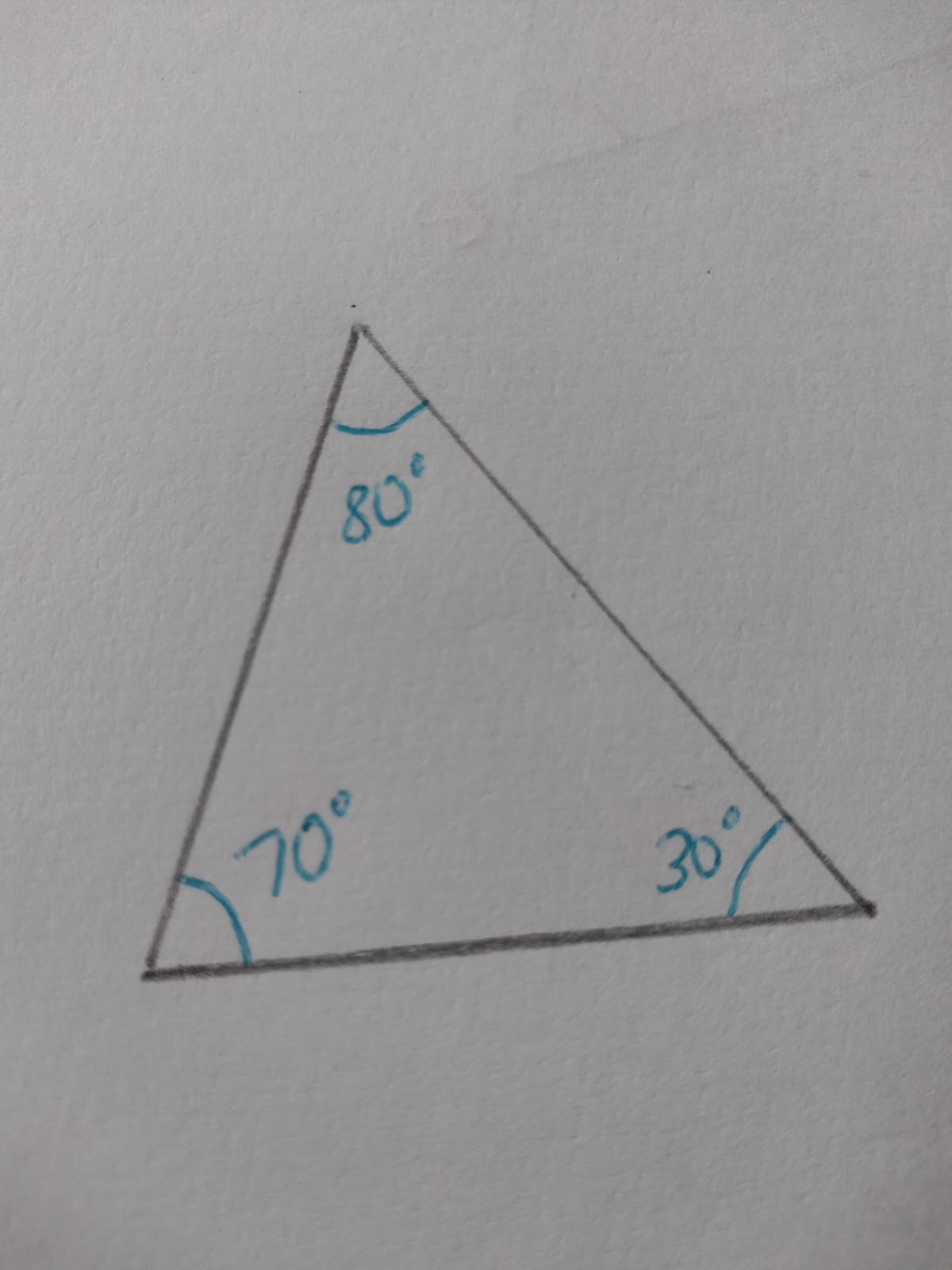 All the angles and sides are different! 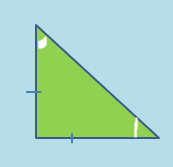 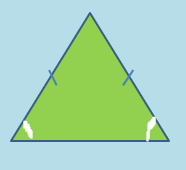 Remember to look carefully at the markings, angles and lines are not equal unless you can prove them to be or they have markings that identify that they are! 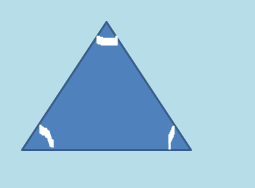 To find angles inside polygons use the formula

To find each individual angle of a regular polygon you will need to divide by the number of sides.

Eg. How many degrees in a square?

The reason why this works is because we can split the angles in a square into two triangle! This is the case with every polygon. 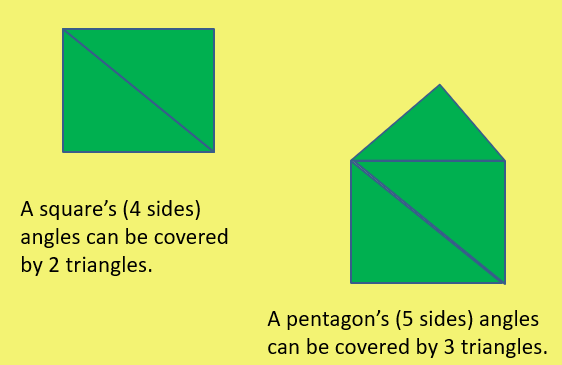 This is the case for all regular and irregular polygons. 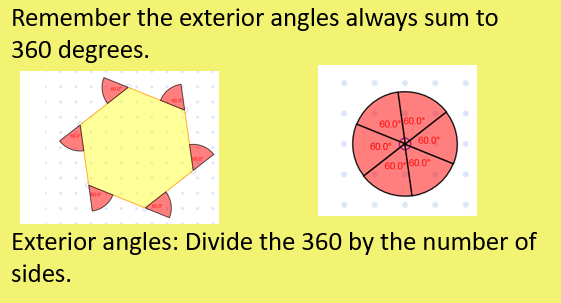 The exterior angles will only be equal if the shape is regular.