Gradients and rates of change

When it comes to interpreting graphs we need to remember how to calculate the gradient and the equation of a line. If you need to go over this in more detail look at Calculating and Estimating Gradients of Graphs.

The key points to remember when looking at linear gradients is that the gradient can be found using the formula: 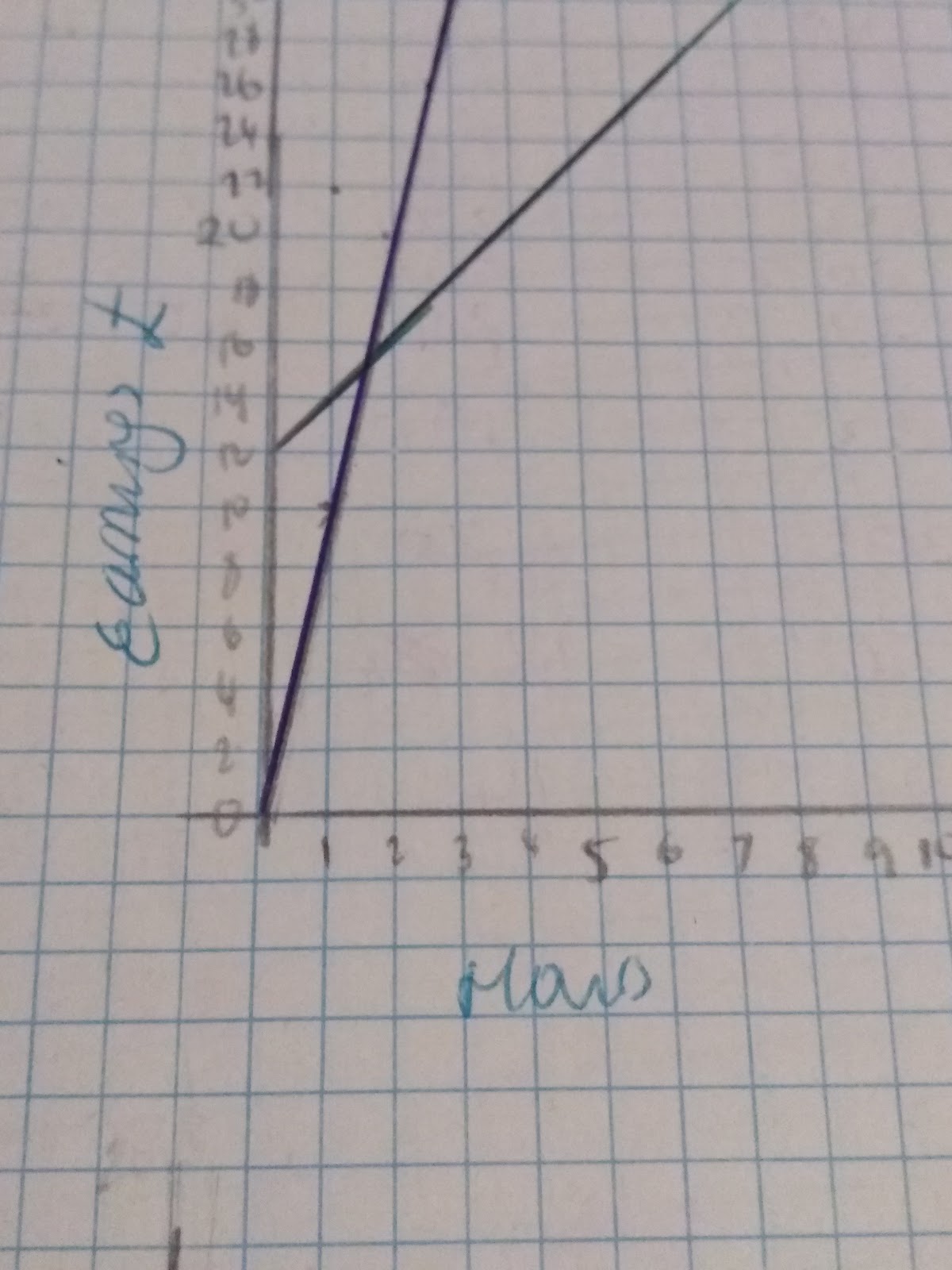 The graphs above display the rates of pay for two different builders. James (starting at 0) and Jenny (starting at 10).

James’ line shows a graph in direct proportion. We can see this because the graph increases at the same rate and starts at the origin (0,0).

Jenny’s line shows a graph that has a gentler gradient. We can tell see this when the blue line goes over it, but we can also work out the gradients of both graphs to compare them.

James’ graph has a gradient of 3 whilst Jenny’s has a gradient of 2. This tells us that per hour the Jenny earns more, however there is no starting fee, unlike the Jame’s graph. Therefore this will need to be taken into consideration when making decisions about which builder to use.

Being able to recognise graphs of direct and inverse proportion is very important. 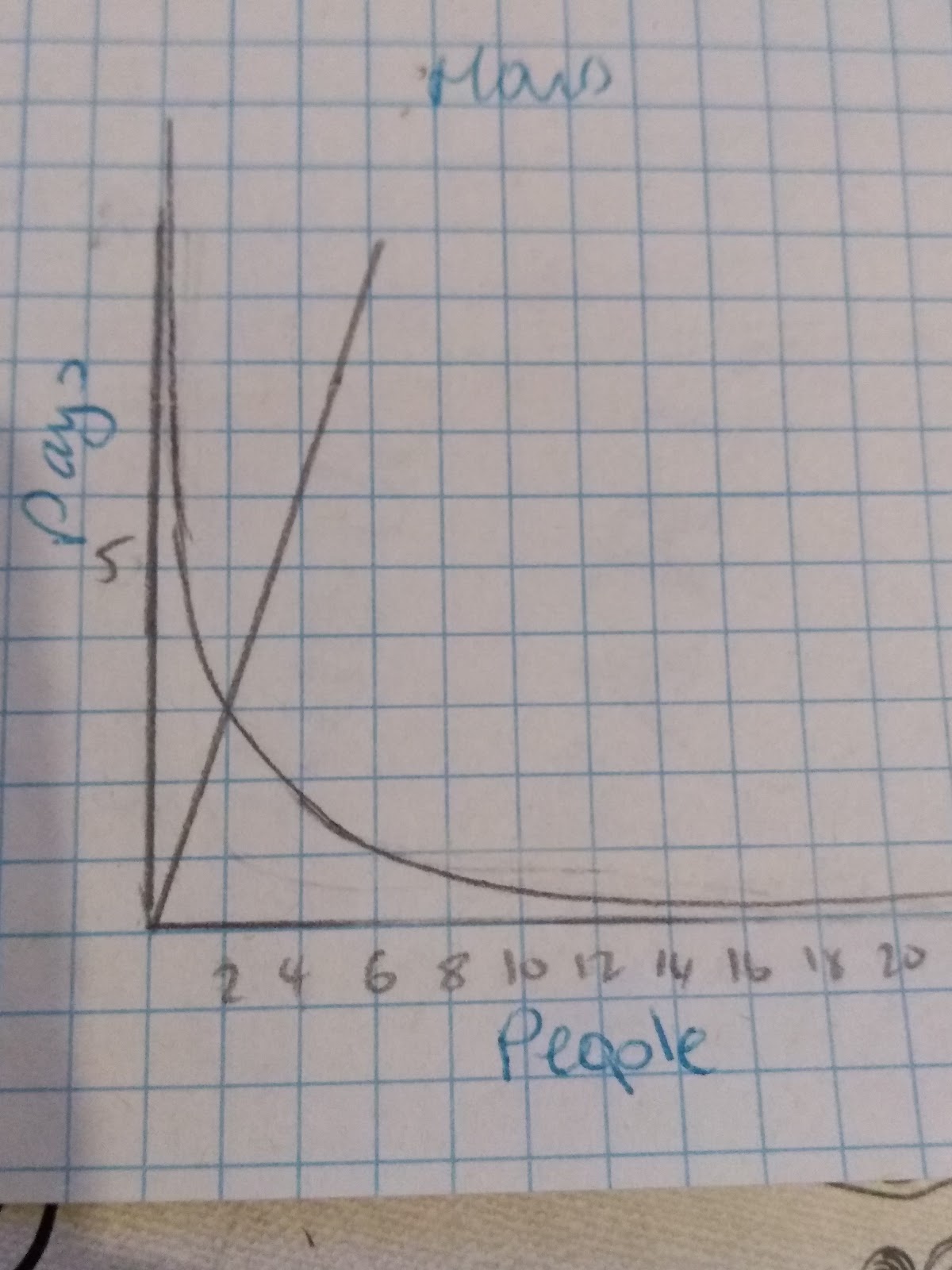