As the world becomes more urbanised, so towns and cities grow in population and area. The term ‘million city’ is used for any city with a population over a million. 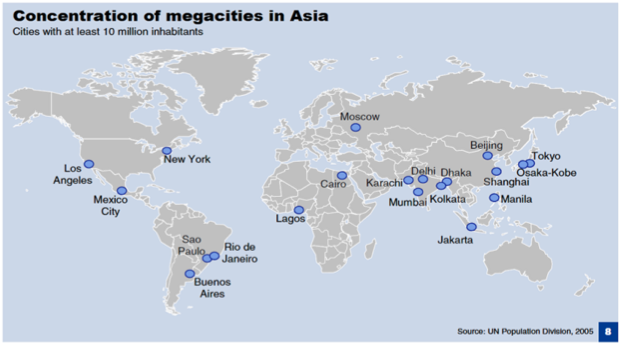 A few megacities play a larger role in world affairs then other cities.

These are called ‘World Cities’.

These cities have Urban Primacy – That means an importance and influence bigger than there size suggests.

An example of this is London- it is not the world’s largest city but it plays a big role globally. It is strategically placed, close to Europe, and used to rule much of the world through the empire. 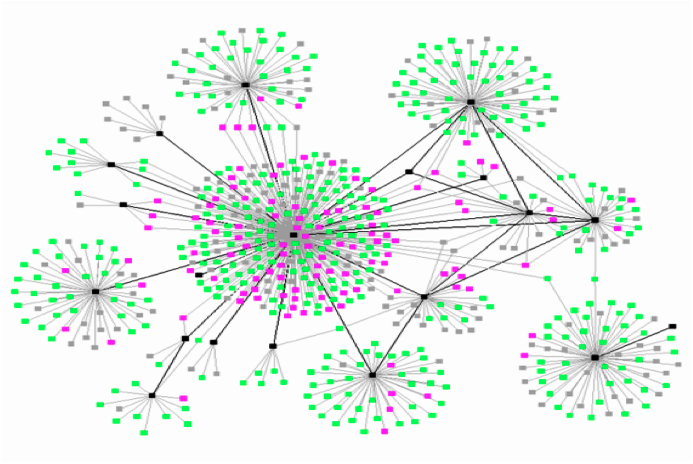 Think of each world city as a wheel. The cities are ‘hubs’ (centres, where economic activity occurs. The spokes radiate out with flows of:

Decision-makers (TNC’S) – 80% of the world’s largest companies have headquarters in cities of the USA, the EU, and Japan.