These maps show the theory of continental drift, whereby the earth’s continents move on plates. 250 million years ago, there was one supercontinent called Pangaea. 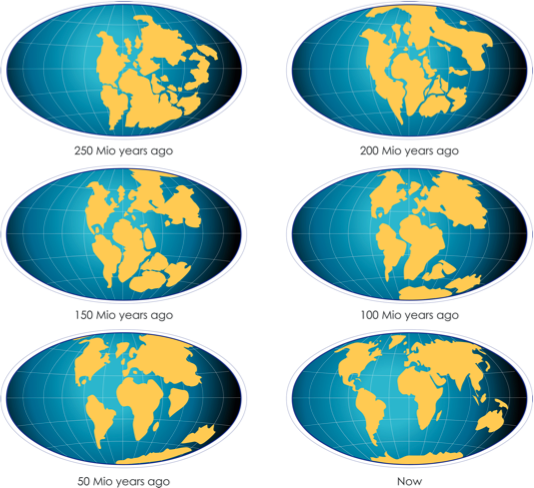 Today’s the Earth lithosphere is split into a number of different tectonic plates.

Where the two plates meet, there is a plate boundary. 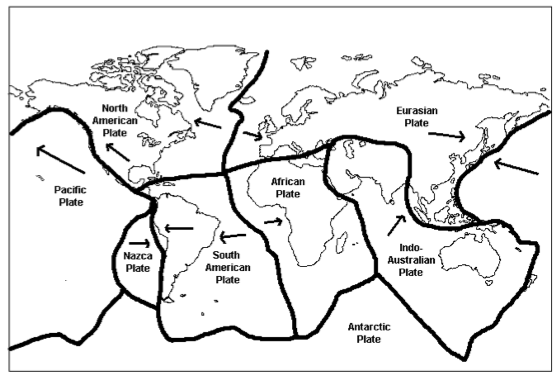 There are 3 different types of plate boundary: 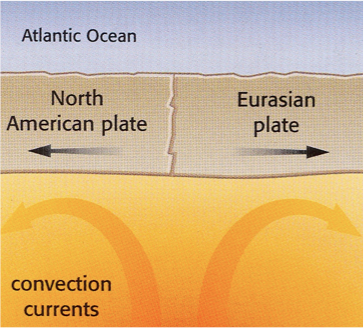 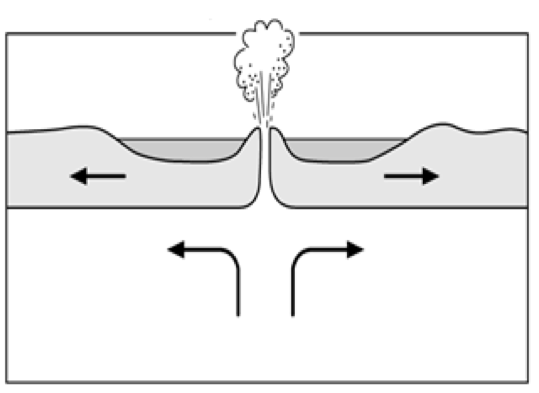 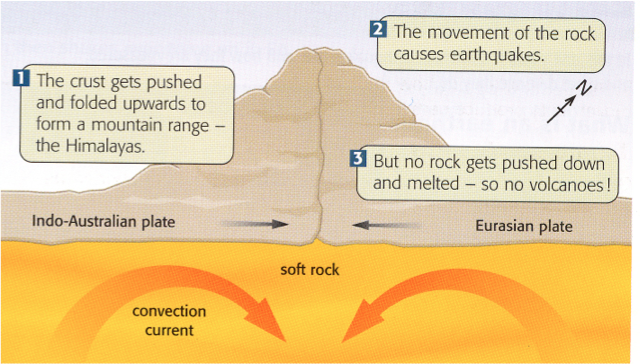 Conservative - formed when two plates slide past each other. 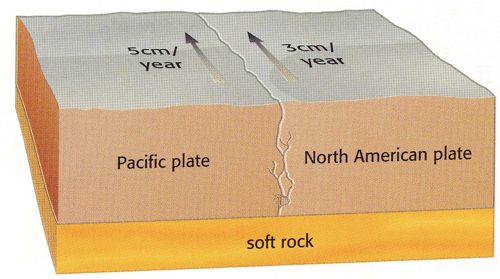 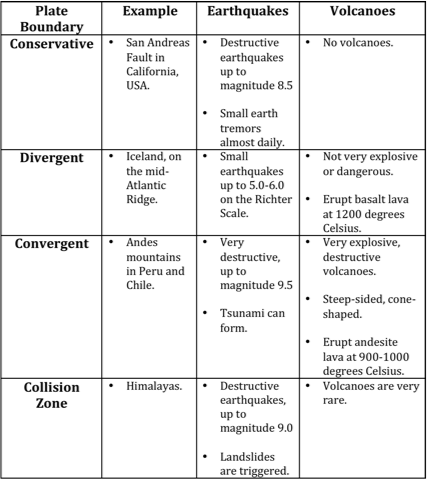 Shield volcanoes on land form where basalt is erupted. This often over a hot spot or mantle plume away from plate margins are destructive plate boundaries ie. Hawaii. This forms a gentle sloping volcano. Whereas composite are typical of destructive or subduction zone boundaries. Here sediments and water from the descending plate make the magma high in silica and gas and therefore more viscous and explosive. 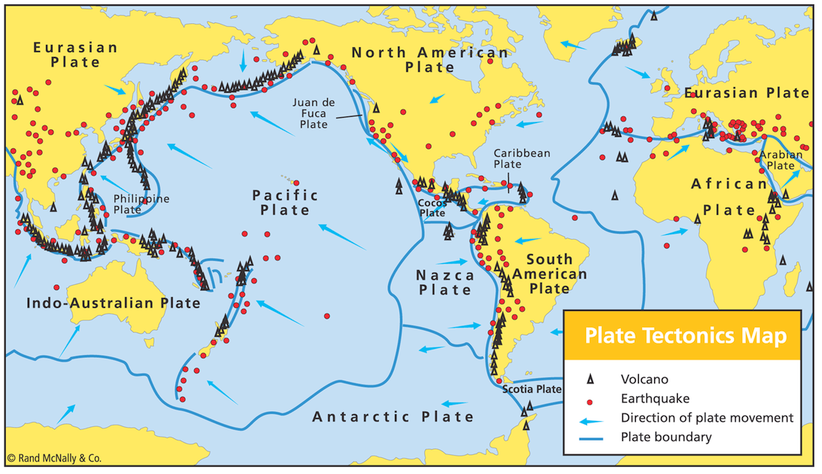 Volcanoes and earthquakes are distributed all over the world in different countries and continents but are not found it every country.

A volcanic hotspot is an area in the mantle from which heat rises from deep in the Earth. High heat and lower pressure at the base of the tectonic plate causes melting of the rock. This melt, called magma, rises through cracks and erupts to form volcanoes. As the tectonic plate moves over the stationary hotspot, the volcanoes are rafted away and new ones form in their place. This results in chains of volcanoes, such as the Hawaiian Islands.

Earthquakes are the sudden violent shaking of the ground. This happens because the Earth’s plates are constantly moving. Sometimes, because of friction, plates try to move and become stuck. Pressure builds up because the plates are still trying to move. When the pressure is released, it sends out huge amounts of energy causing the Earth’s surface to shake violently. 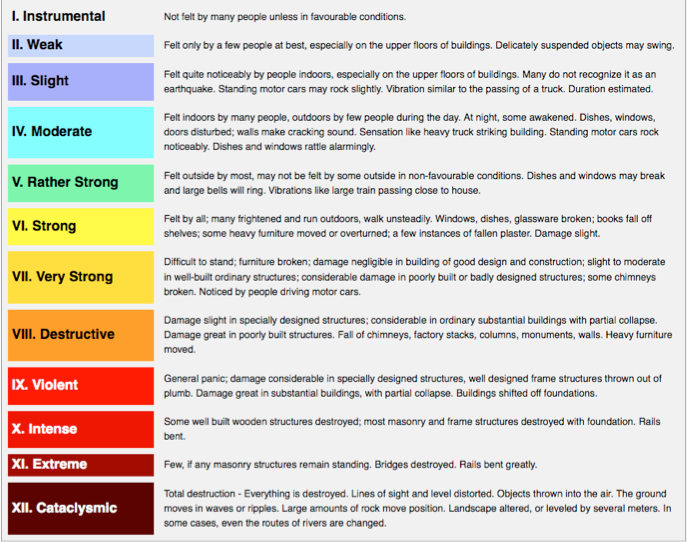 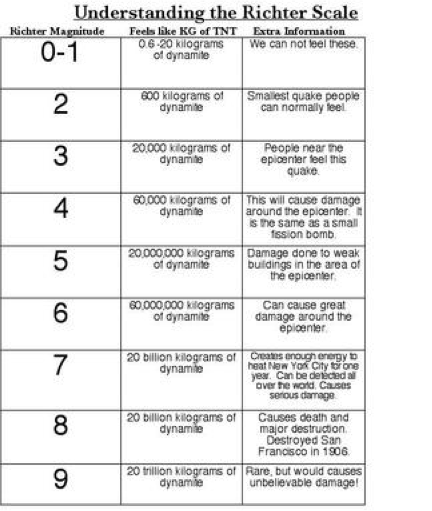 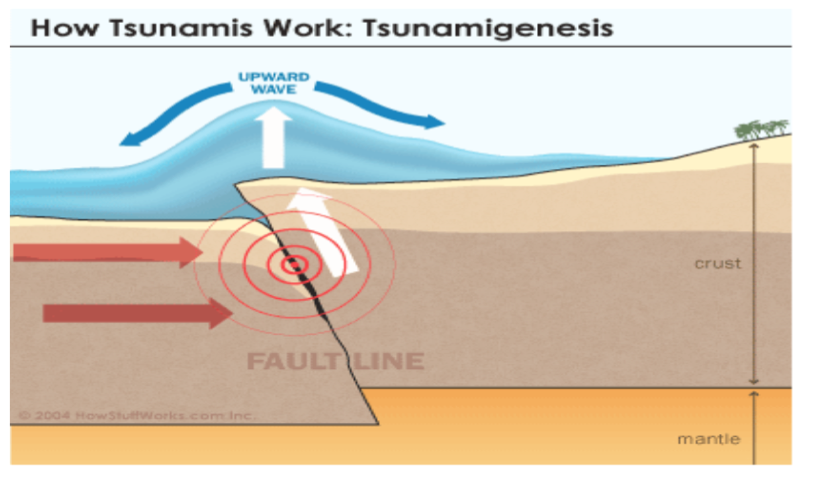 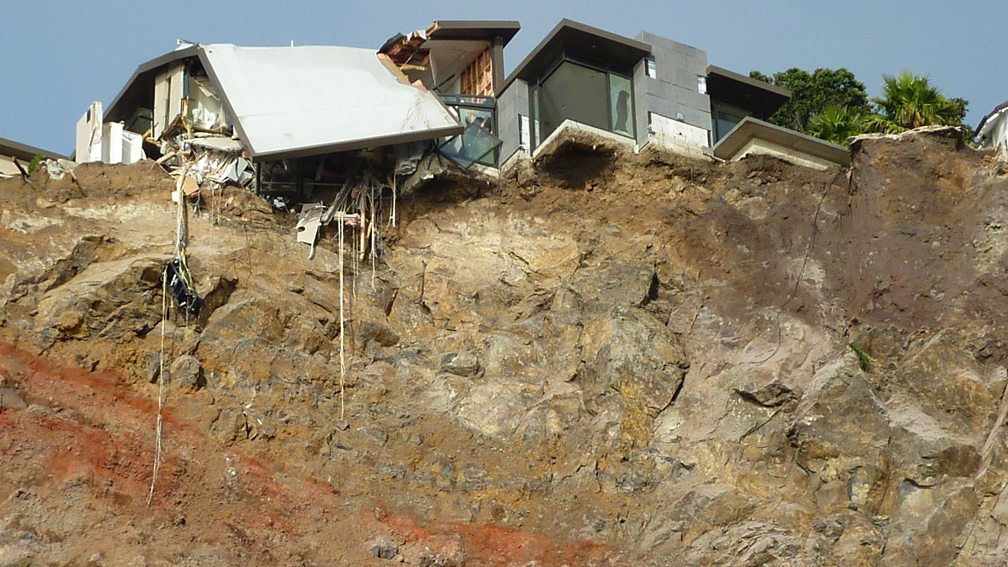 We can classify the effects of an earthquake into the following categories:

Responses are how countries react to an earthquake. They are categorised as follows:

Short-term or immediate - a response in the days and weeks immediately after a disaster has happened. Short-term responses mainly involve search and rescue and helping the injured.

Long-term - responses that go on for months and years after a disaster. It involves rebuilding destroyed houses, schools, hospitals, etc. It also involves kick-starting the local economy.