India’s population has grown significantly since the 1950s, surpassing Germany The U.S. and Japan in its growth. The projected population is set to increase to 1.5 billion by the mid point of the next century due to a high birth rate and decreasing death rate, mainly due to improvements in health and reductions in poverty.

India’s population structure or demographic characteristics have changed at the same time at its economy. India’s total fertility rate was 5.2 in 1971. it is now 2.1.

In 1952, India was the first developing country to introduce a Government family planning programme to reduce the fertility rate and help development. The birth rate fall from 45 per 1000 people in 1951-1961 to 21 per 1000 today.

Rural to urban migration is the movement of people from the countryside into cities.

In India, the perception of a better life and more jobs is the main reason that people will make this move. 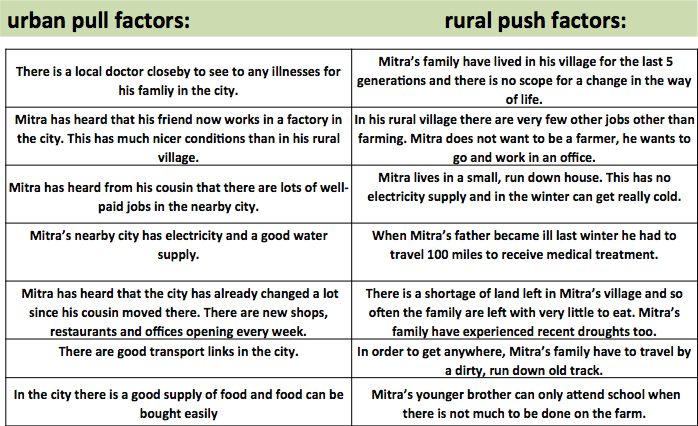 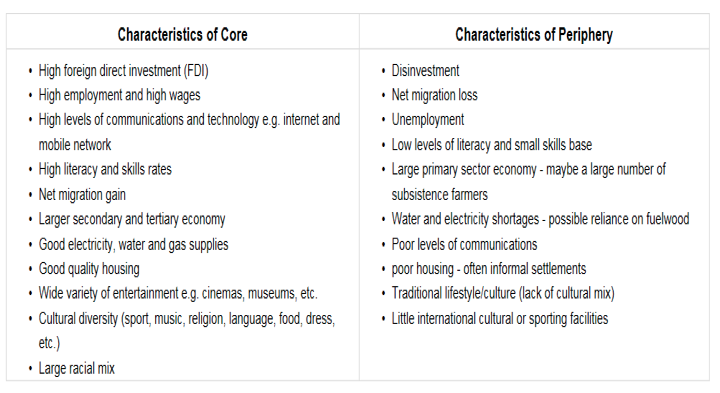 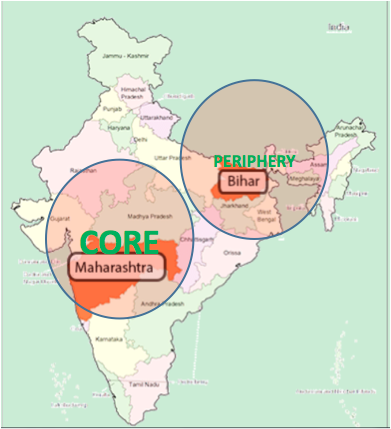 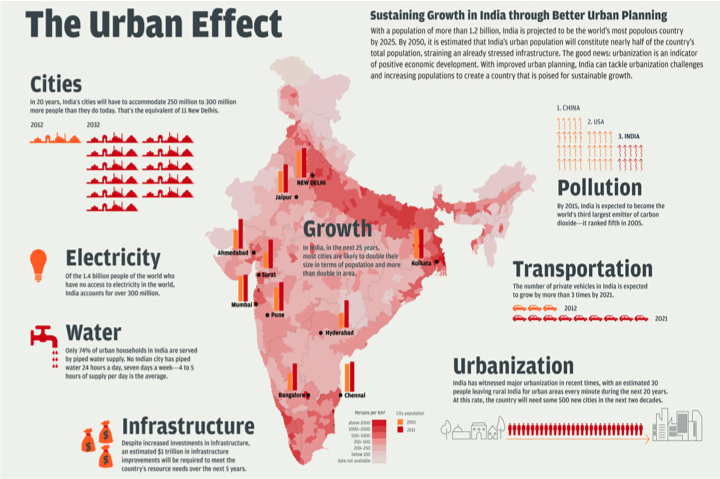 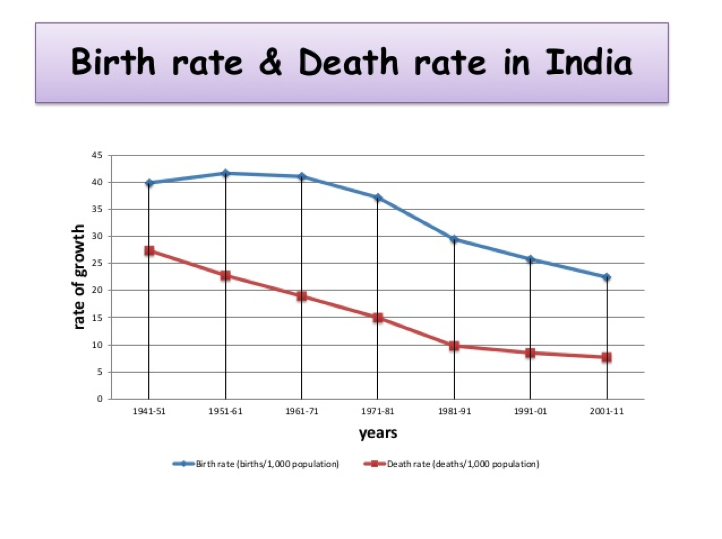 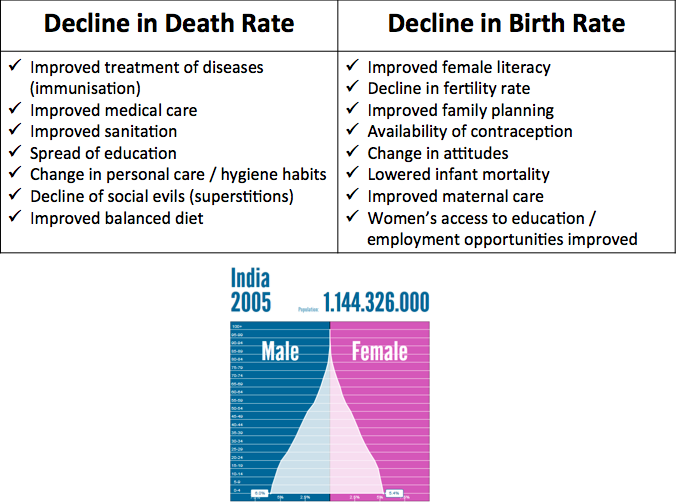 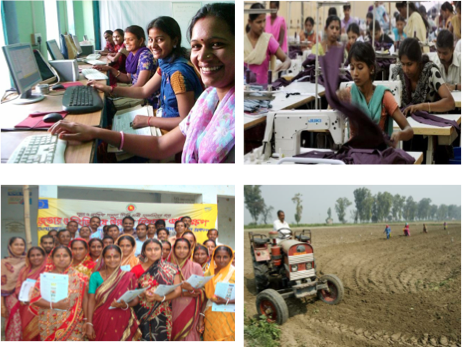 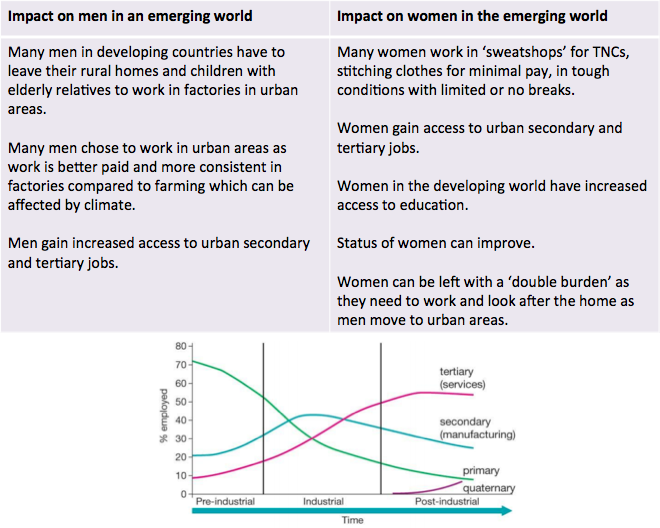