As India’s economy has developed, it has become the second largest market on the world, and many countries are keen to establish good trading relationships.

As India has developed, its geopolitical influence has increased- it is now a manor international player. 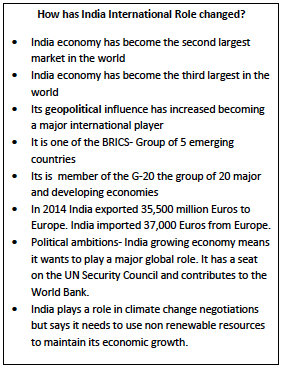 Indian has not invested enough in infrastructure to keep pace with economic and population growth- 25% of Indians don’t have access to electricity.

In 2012 – India suffered the worlds biggest power cut – 620 million people (roughly 50% of India’s population and 9% of the worlds). Water resources are declining and projects such as the Narmarda scheme (last lesson) are essential. Far too few people have a good education. Poverty is widespread. Little wealth spreads to India’s rural villages (where two thirds of the population live). 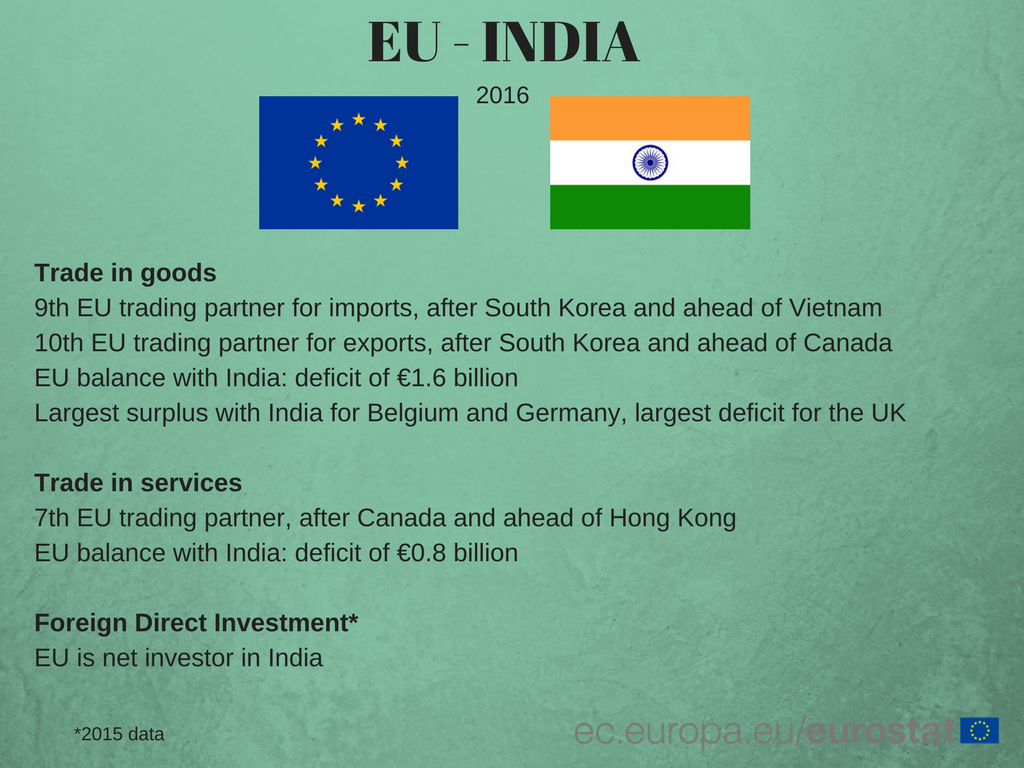 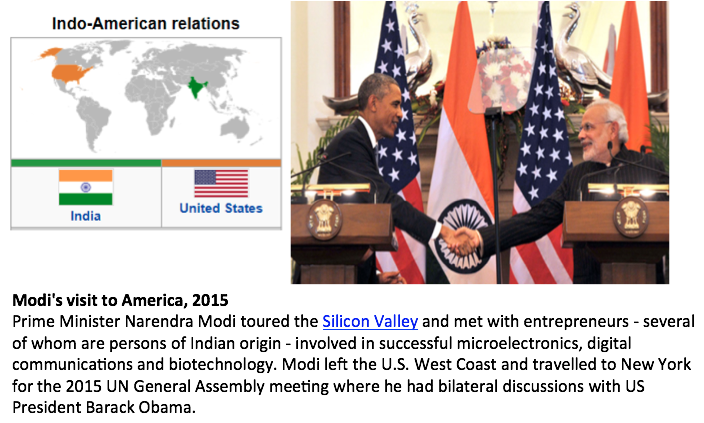 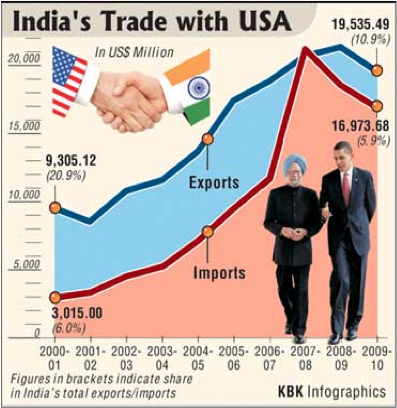 Impacts of the relationship with the USA. 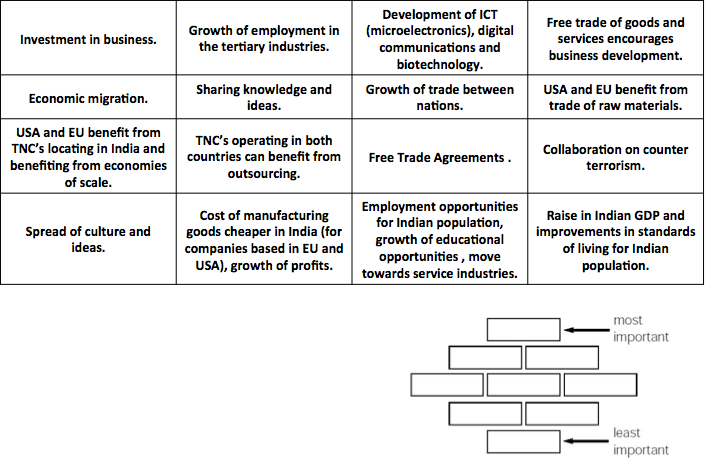 This video thinks India will rule the world in 2050 - how true is this? 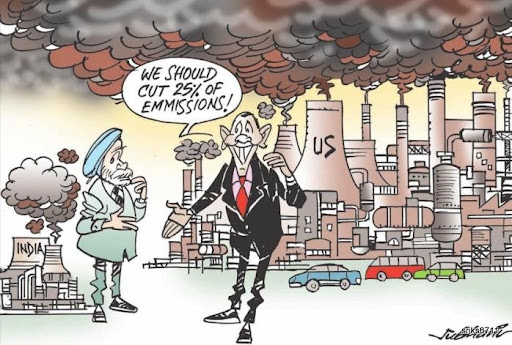