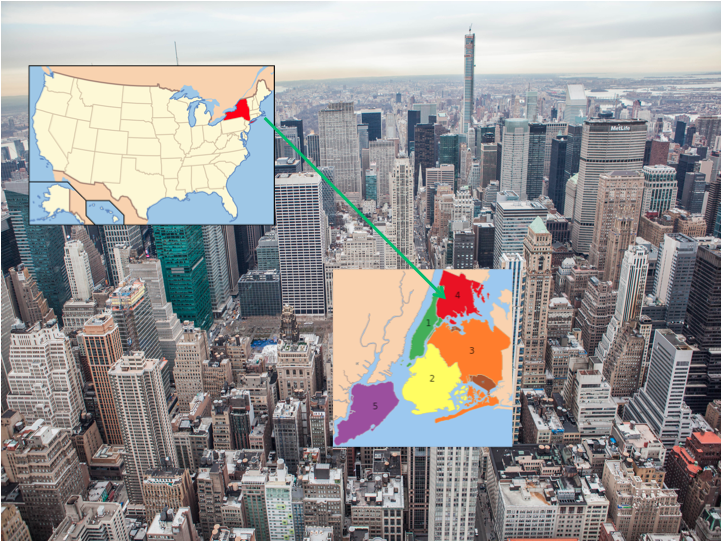 New York grew in the early 1800s as migrants from Europe seeking freedom, resources and employment. In 1860 the population exploded to 860,000 as its ports encouraged trade and the movement of people.

Some reasons for rapid growth include.. 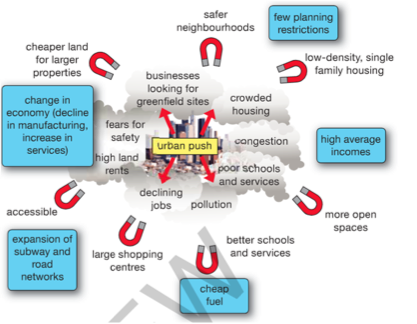 A plan for the construction of the subway was approved in 1894, and construction began in 1900. The first underground line of the subway opened on October 27, 1904, almost 36 years after the opening of the first elevated line in New York City, which became the IRT Ninth Avenue Line.

It was the arrival of the subway that transformed a seedy neighborhood called Longacre Square into Times Square, that helped turn a single square mile surrounding the Wall Street station into the center of global finance. The subway fueled the astonishing economic growth that built the city’s iconic skyscrapers. Other cities had subways, but none threaded through nearly as many neighborhoods as New York’s, enabling it to move large numbers of workers between Manhattan and the middle-class boroughs — a cycle that repeated itself every day, generating ever more wealth and drawing in ever more people.

As New York evolved over the decades, the subway was constant, the very thing that made it possible to repurpose 19th-century factories and warehouses as offices, or to reimagine a spit of land between Manhattan and Queens that once housed a smallpox hospital as a high-tech university hub. 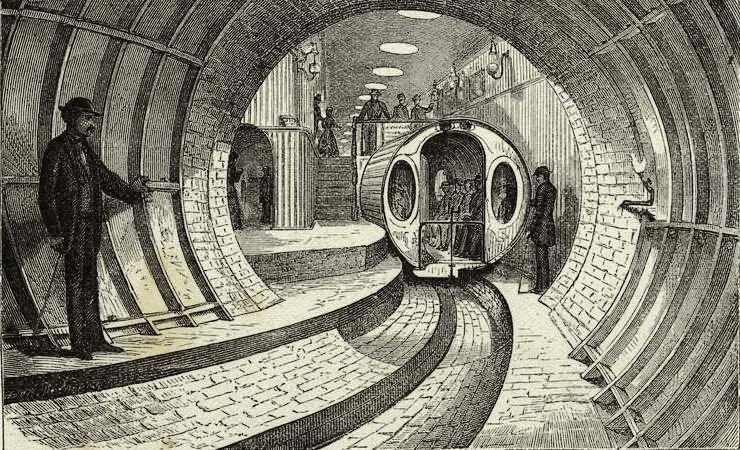 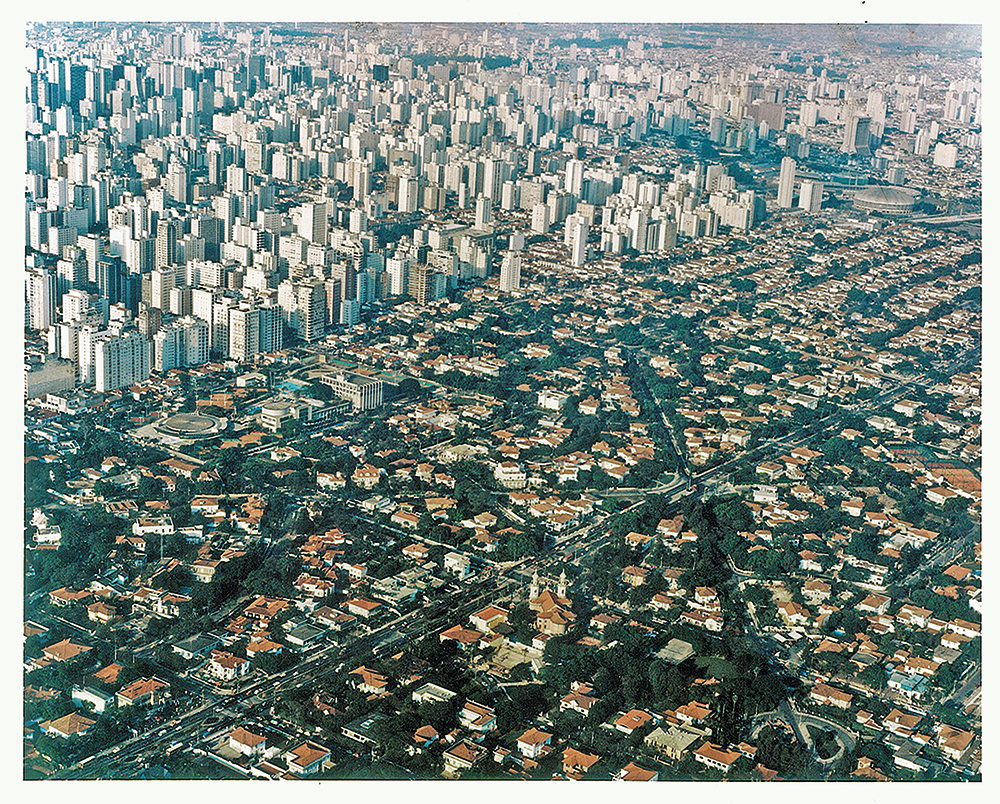