Where Are Fossil Fuels Used

If a country is particularly rich in a certain type of fossil fuel they may need it more.

If a country has newly industrialised with a secondary industry it will need raw materials to make its product and energy to produce it. 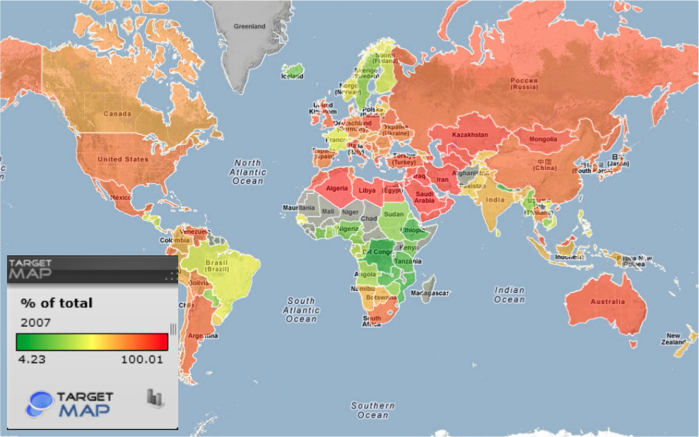 Access to energy resources is uneven around the world. Some countries have become wealthy because of their huge reserves of fossil fuels. This uneven distribution is caused by 3 main factors:

Energy is vital to growing economies: powering industry, transport, IT, as well as heating and cooling buildings and households. Developed countries have high demands for energy and developing nations have limited access to energy resources and poor distribution which restricts economic growth.

Energy use changed with the economy and technology. In 1970, industry in the UK used 40% of energy and homes used 24%. By 2013, industrial use declined to 21% and energy use in homes increased to 27%, with a growing population, better heating and more technology. By contrast in rapidly emerging countries like India industry often uses more energy.

In rural areas in many developing countries traditional biomass fuels for home use are the main energy use. In Sub-Saharan Africa there is no direct electricity in many rural areas and urban supply is inconsistent. So although Arica is rich in resources, 700million people cook over fires. 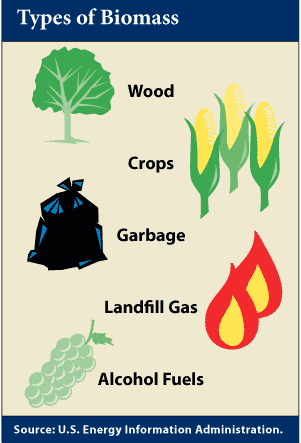