Ecotourism: Tourism that benefits local people and does as little harm to the environment as possible where the tourists learn about the plants and animals in an environment.

Schemes Around the World

The ‘Selective Management System’ in Malaysia

Widespread logging in Malaysia started after the Second World War due to improvements in technology (e.g. chainsaws, trucks etc). The government responded by passing the National Forestry Act in 1977. The Act paved the way for sustainable management of Malaysia’s rainforests and had the following aims:

One of the main initiatives of the 1977 Act was to introduce a new approach to forest management known as Selective Management System. This is recognised as one of the most sustainable approaches to tropical forestry management in the world.

But, a lack of trained officials to enforce and monitor the system across the country has led to the continuation of abuses and illegal activities. Deforestation is still taking place in Borneo where land is being converted into oil palm plantations. 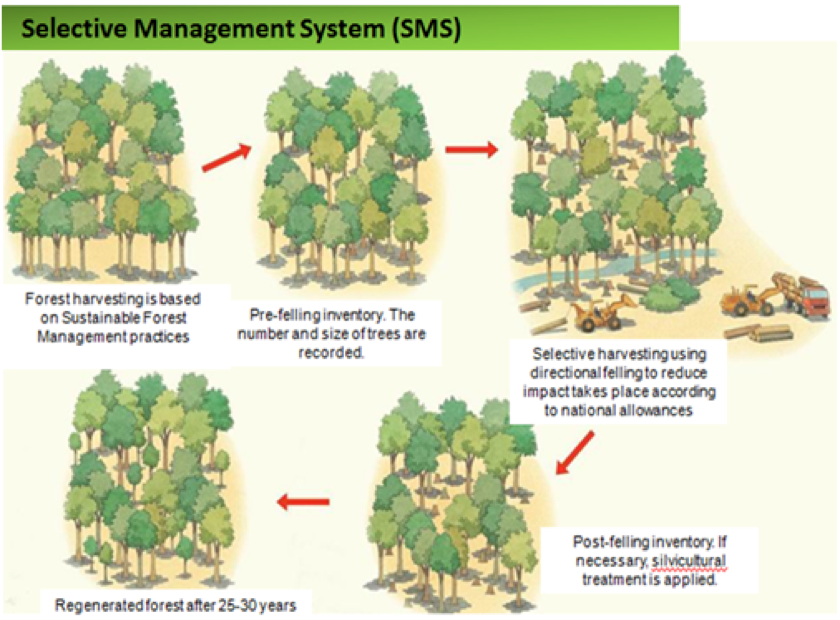 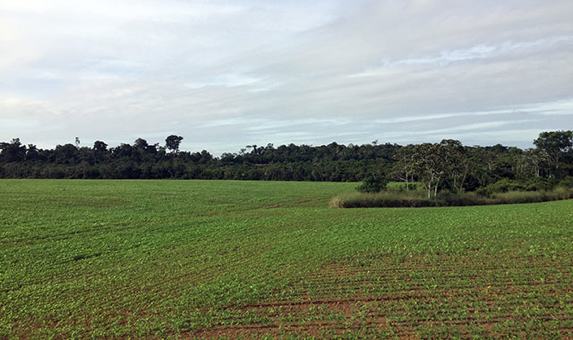 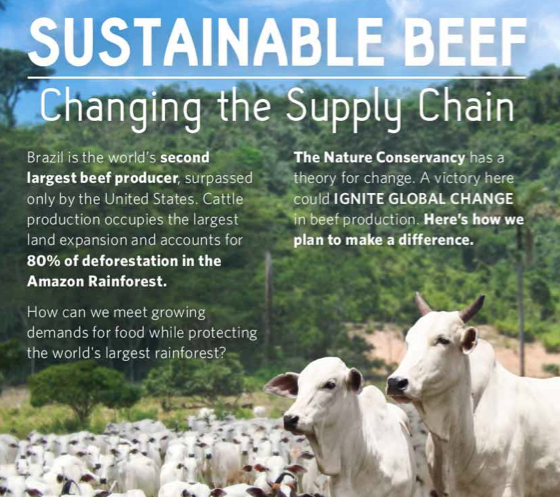 In 1965, Brazil created and passed its first Forest Code, a law requiring landowners in the Amazon to maintain 35 to 80 percent of their property under native vegetation. So, rural farmers of all kinds can buy land in the Amazon, but they can only farm 20 percent of it.

Enforcing this law has proved quite difficult over the years.

Using its mapping software, The Nature Conservancy is working with the states of Pará and Mato Grosso to support implementation of the CAR, as this is the first step toward successfully complying with the Forest Code requirements.

Through this effort, the Conservancy works directly with landowners:

Costa Rica is an ecotourists’ paradise as more then 10% of the land is protected, mostly by national parks. 17% is also set aside for forest reserves also known as `buffer zones’. The country alone contains 5% of the world’s total species of flora and fauna. This includes somewhere between 500,000 and a million total species of plants and animals; in a space that occupies less than three ten-thousands of the earth’s surface.

Costa Rica created some lodging and activities to encourage tourists to visit the country. However they have been cautious, since the environment is one of the country’s greatest priorities, they have built ecolodges and are ‘carbon neutral’.

These tend to be quite expensive but you can find cheaper lodging such as eco bed and breakfasts.

The environmental benefits of ecotourism development in Costa Rica have been far reaching. Since 1963 when the first environmental protection reserve was created, Costa Rica’s conservation initiatives have expanded to include 70 protected areas or national parks covering 21% of the nation’s territory.

Without the market demand and political support for environmental protectionism, currently protected areas may have fallen to the demands of farming, logging, or mining industries long ago. Protected nature areas can also generate income through environmentally sound pharmaceutical research and the sustainable harvest of food products. In 1991 the U.S.-based pharmaceutical firm Merck & Co made a deal with Costa Rica’s National Biodiversity Institute (INBio) to carry out pharmaceutical research and development in Costa Rica’s rainforests.

One of the main aspects of ecotourism is that it entertains travellers. By experiencing first hand the beauty of the Monteverde Cloud Forest or the majesty of a Red Macaw, tourists may return home wanting to do more to help protect the environment.

By and large, Costa Rica has been careful to encourage small-scale development over the construction of high-rise luxury hotels, thereby maintaining a healthy balance between expanding its tourism industry and protecting its natural resources.

While the environmental benefits of ecotourism are rather clear cut, the costs are much more subtle and sometimes difficult to detect. By and large Costa Rica has been responsible in the development of ecotourism, but there is room for improvement.

The number of tourists visiting Costa Rica has increased by at least 6% annually for the past several years. For instance, one of Costa Rica’s most popular parks, Manuel Antonio, takes in an average of 1,000 visitors a day during the high season. The unregulated flow of tourists through the park has taken a toll on its plant and animal life, local monkeys have been turned into garbage feeders.

Greenwashing refers to the marketing scheme of attaching a “green” label to travel services that do not technically classify as ecotourism. As ecotourism has gotten more popular, greenwashing of luxury hotels and tourist centres has become a greater problem that could tarnish Costa Rica’s pristine environmental reputation.

Often, developing nations do not have the resources to train the personnel necessary to efficiently regulate and protect a national park or wildlife preserve. For example, at Costa Rica’s Tortuguero National Park, the Western Hemisphere’s most important nesting ground for the endangered green turtle, is left to the protection of just 10 full-time employees. Poachers are a problem in this area and the park has to recruit volunteers to help guard the beach during the nesting season.

Also undercutting conservation efforts is Costa Rica’s growing reliance on international donors. In 1992, for example, only 23% of Costa Rica’s protected-area budget was government supplied, leading to a lack of coordination in carrying out environmental policy.