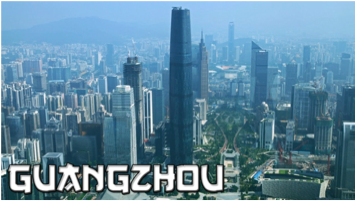 Imagine a city whose net growth adds a population equivalent to that of Iceland every year! (330,000 people)

Guangzhou, China grew by 3.3 million people between 2000 and 2010. It was the fastest growing city in the world.

All the fastest growing cities in the world are located in Asia or Africa.

The main cause is economic growth, which creates new jobs. In emerging countries, TNC’s have invested in factories, causing rapid industrialisation. In high income countries (HIC’s), some ‘world cities; are growing rapidly as their service economies expand.

According to a UNICEF estimate, 29m children in China have lost both parents to a distant job, and 61m have lost one.

As China’s cities grow, there is demand for labour. People are attracted to cities like Guangzhou from rural areas where incomes are low and rising only slowly.

Also, urbanisation led to the loss of farmland. This has meant less work for people in the rural areas and further migration from the countryside. 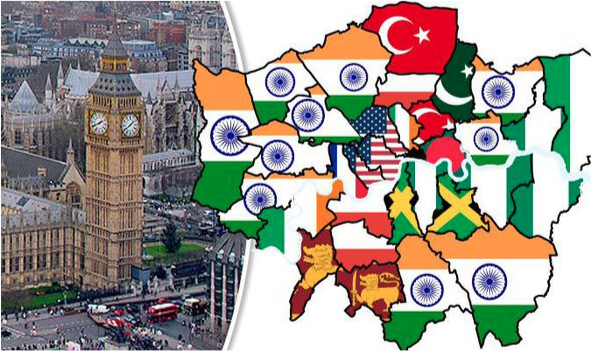 As well as rural-urban migration within a country, migration also takes place internationally (between countries). 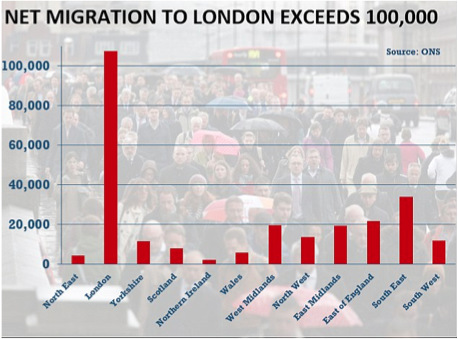 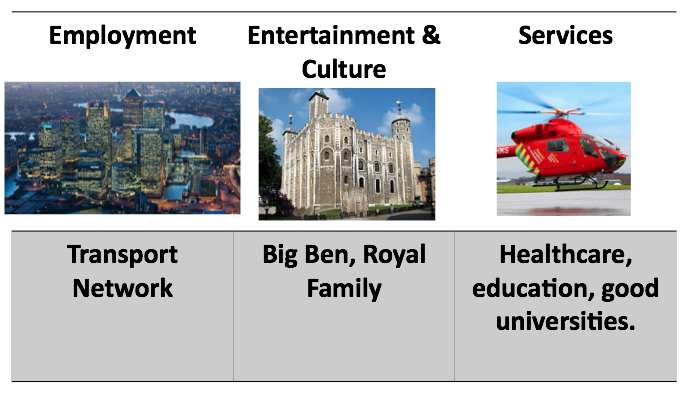