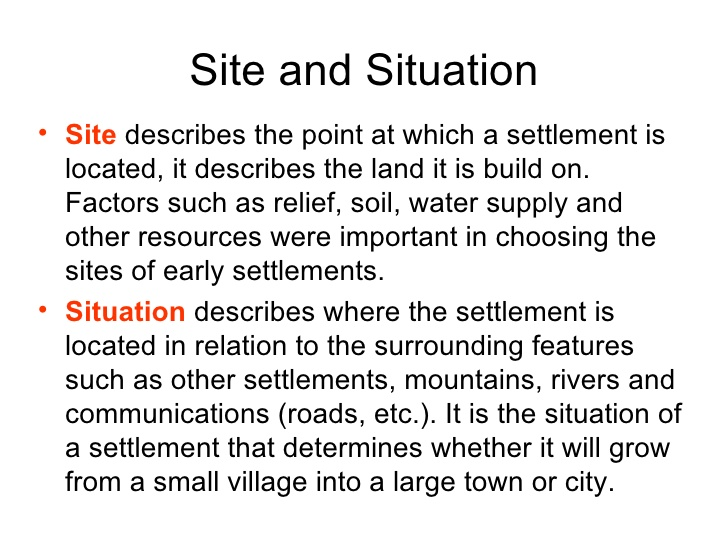 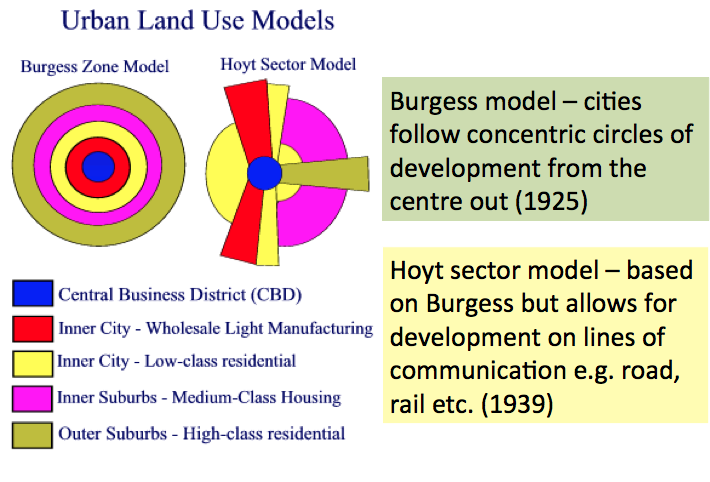 There are variations in the age of buildings and functions in a cross-section from the centre of London city to the outskirts. The oldest buildings are found in the Central Business District as this was the first part of the city to be build These buildings are now used for offices and shops as they are easily accessible and the land value is high. 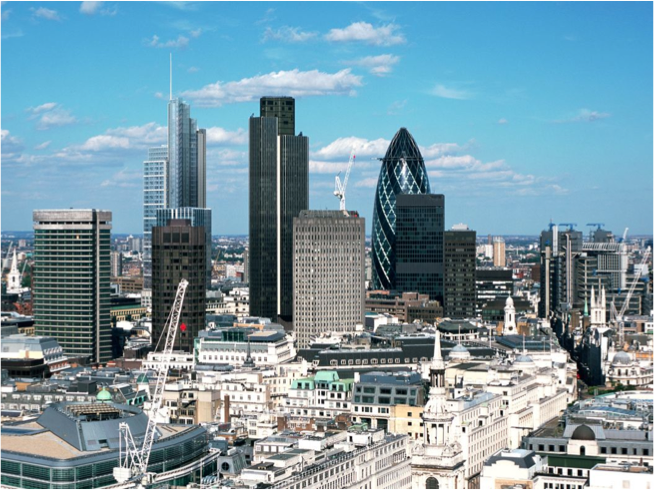 The heart of the city and the centre of government.

The quality of the environment is quite high with some open green space. E.G. Hyde Park, Green Park, St James Park

Land here is expensive so the building density is high with buildings close together and taller than in the rest of the city.

The expanding knowledge economy / new economy means that the CBD of London has expanded.

Canary Wharf, 4km east of the city has formed a second CBD.

London’s West End - its shopping streets and theatreland has formed a third CBD. 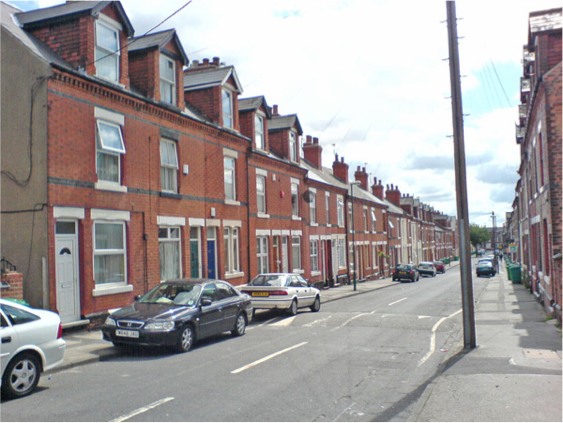 Because, here, they were accessible and able to access the city centre- before modern day transport. 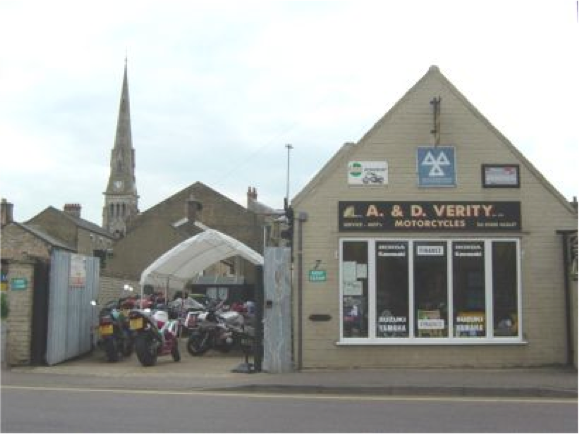 Some of the inner suburbs and industrial areas being replaced by modern developments. Why? Value of land. This can be brownfield sites as well as other older industry.

Some of London’s most varied parts.

1km west of London’s West End of Kensington- on the edge of Hyde Park- one of the world’s most expensive suburbs.

Or, 1km east is Hackney- an area of older factories but with newer flats replacing them.

Key point: this area is changing rapidly. They’re close to the city so large older houses have been divided into flats for rent. 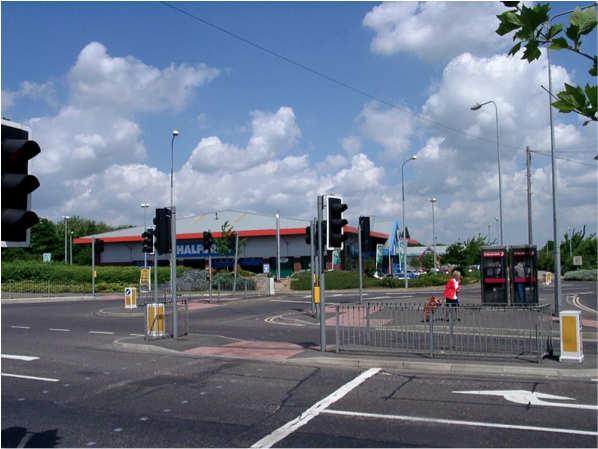 Almost every house has a garden- building density is lower.

There is some industry but it’s mostly residential. 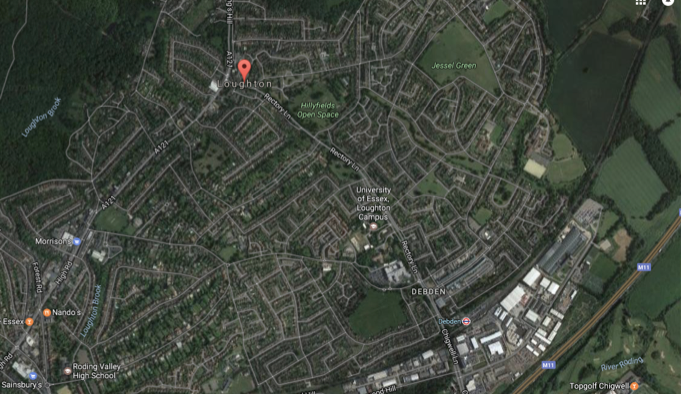