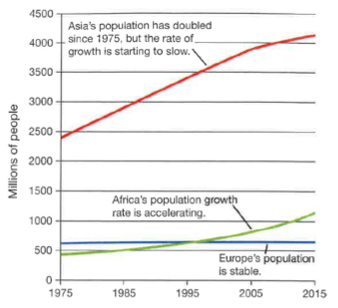 How is global population changing? 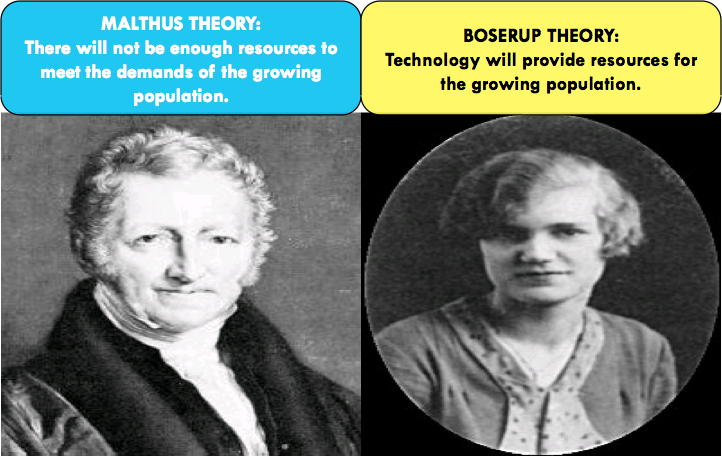 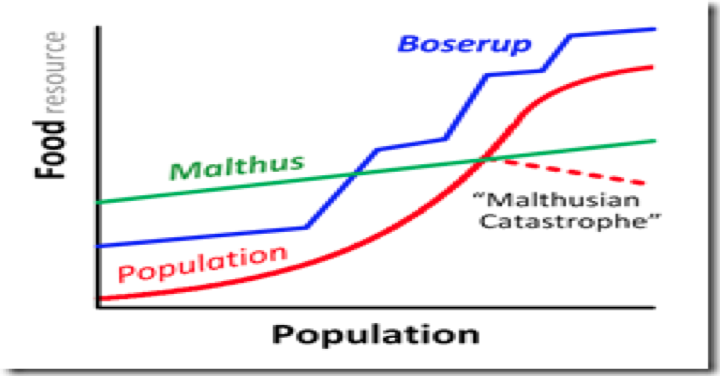 A final part to the debate. A ‘crisis’ might occur because the quality of remaining resources becomes low rather than the quantity becoming to small. Rivers and lakes could be so polluted that their was is unusable. Soils may become so eroded and infertile that few crops can be grown. When oil and gas run out, we may turn to burning very dirty, polluting coal.