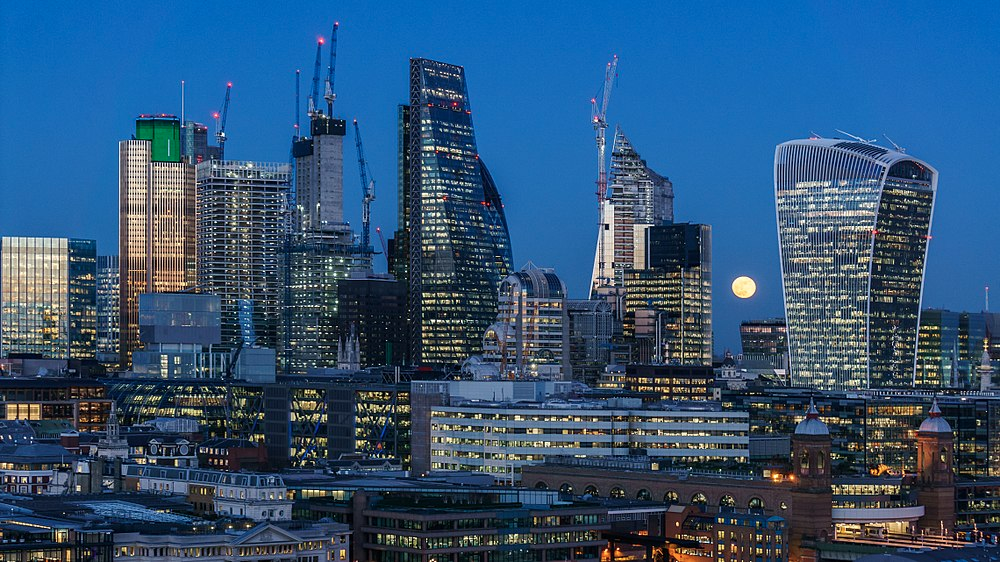 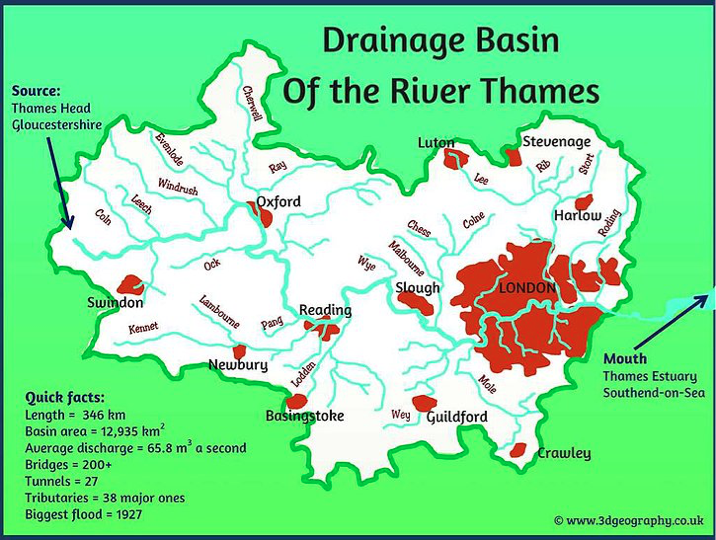 London is located in South East England, in the continent of Europe.

London is a very well connected city. It is situated in the south east of England, in Western Europe. The M25 runs around London. A number of other motorways lead to London. These include the M1, M11 and M23 meaning quick access to other cities across UK. There are 5 airports meaning tourists and trade are easily attracted- London can be considered a global hub for air travel. Ferries and Eurotunnel allow for further increase in trade which helps to boost FDI. 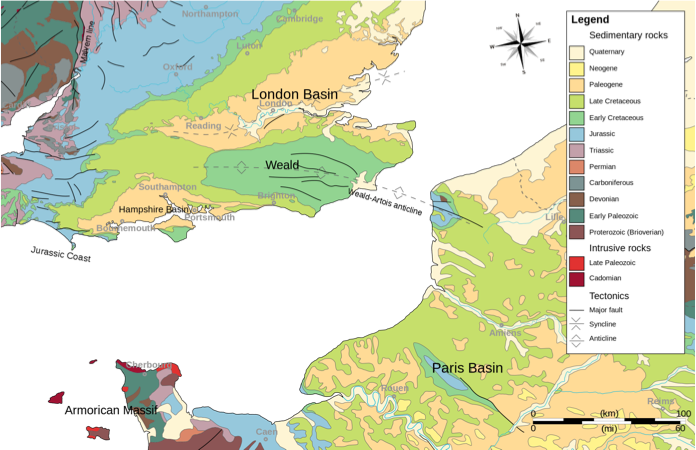 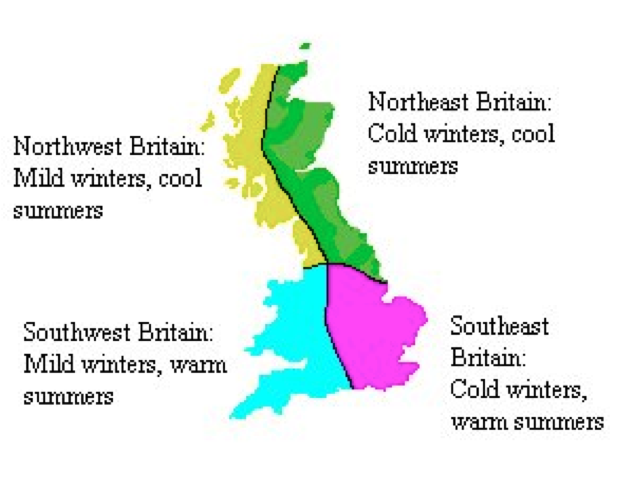 London’s structure is more complex than both the Burgess model and the Hoyt model. It’s main economic function has shifted to the Docklands and now includes world famous building like Canary Wharf. In some ways you could say London has 2 CBDs, many businesses and tourists are attracted to Central London

As with the Burgess model the city because more suburban in its function as you get further out. Housing age decreases and in many areas we are seeing new development in residential areas. With the internet and transport businesses are starting to move out of town for cheaper rent, they are ‘footloose’.

Environmental quality improves as you get further out, there is less traffic and pollution and population density decreases.

Clusters of migrant populations occur as culture develops. New immigrants can be supported by friends and family with settling and language barriers.

Brick Lane is an example of immigration playing a role in changing culture, restaurants, shops selling saris and a mosque are all evidence of this.

The Index of multiple deprivation (IMD) measures inequalities across cities. In London inequality is highest is East London. Traditionally the London docks were in this area, transport links were poor to reduce potential for robbery as a result few businesses were located here. The means a negative multiplier effect where people don’t have jobs, there is less tax paid, councils have less to invest in education and services so people get worse jobs.