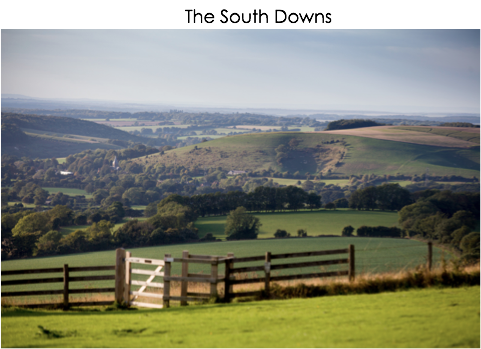 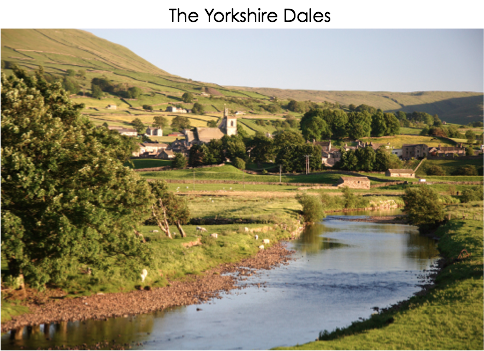 The distribution across the National Park is uneven, with the west significantly more wooded than the east.

Human activity on woodland areas of the UK has increased, resulting is large areas being cleared.

The South Downs is the most populated National Park in the UK – 120,000 people. A large proportion of these people live in the major urban areas of Lewes, Petersfield and Midhurst.

There have been new developments in many settlements in the South Downs in recent years – not always created from local materials and traditional design. Loss of local distinctiveness – decline in community facilities.