People use the coast for a variety of needs:

Although we love the coastline we have had a major effect on it.

There are 4 key areas which have affected the coastline: 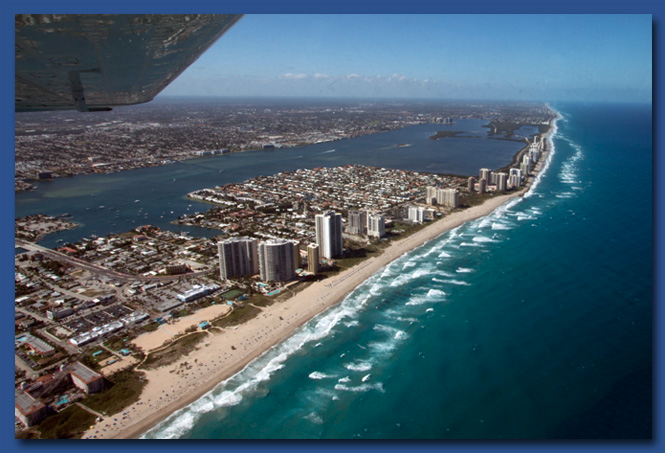 Many people who work in London can no longer afford housing there, so some commute in from coastal towns and cities (Brighton)

Also a great place to retire – examples include Bournemouth and Blackpool.

Marshland and wetland is used to by farmers for grazing pasture for cattle:

Various locations across the UK have tourist areas next to industries.

Where areas suffer from high levels of erosion different protections strategies are implemented to protect the coastline. 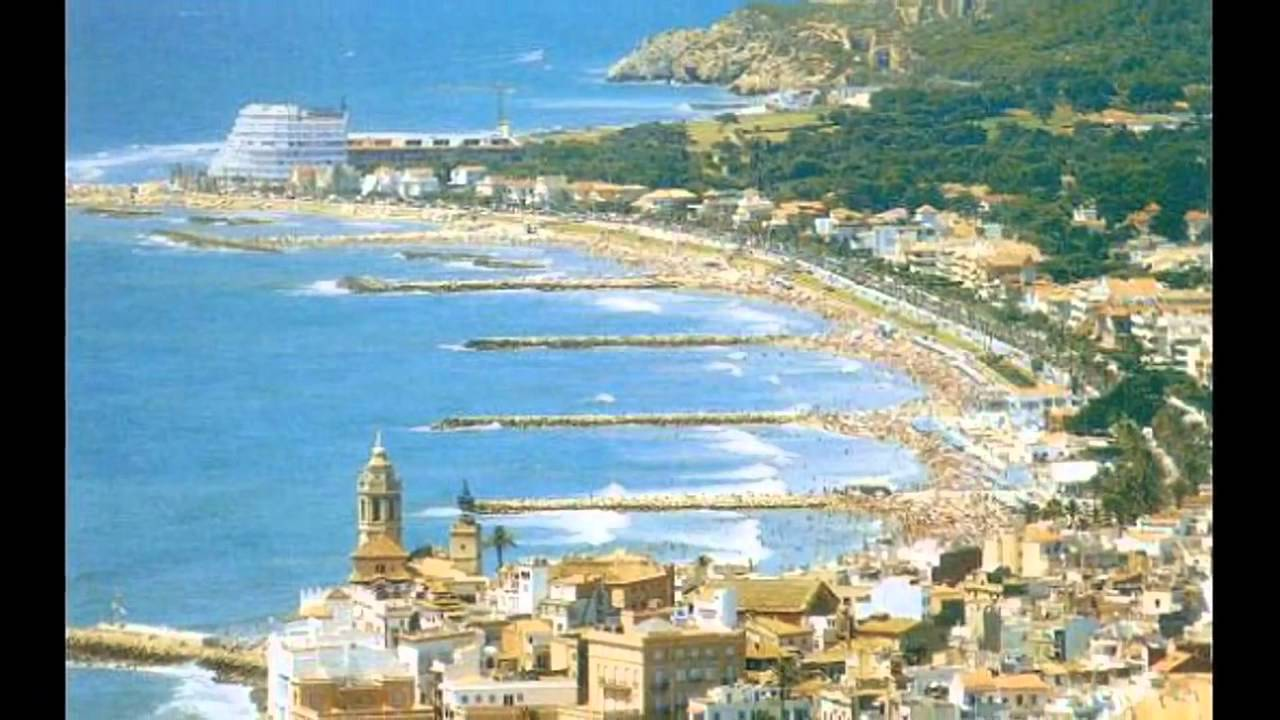 It is not possible to completely stop the power of natural forces from changing the coast. People try to protect some areas from erosion but this can have negative impacts as well as positive.

The way the coast is managed can cause conflict. There are two types of coastal management:

Hard engineering - this involves building structures to protect the coast.

Soft engineering - this involves working with nature by using natural materials or allowing nature to take back areas.