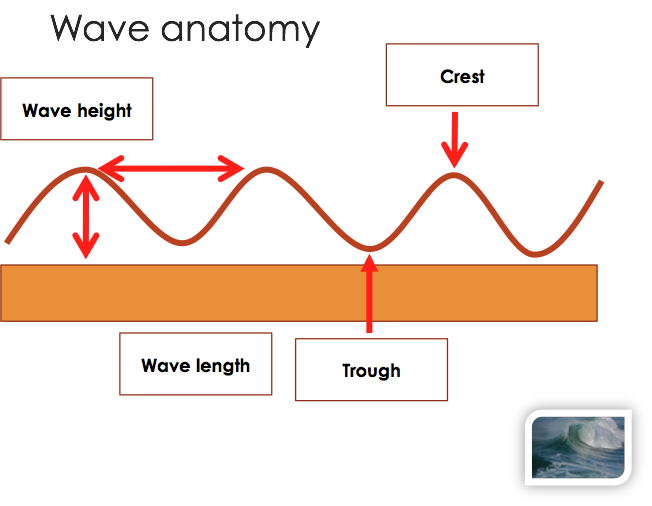 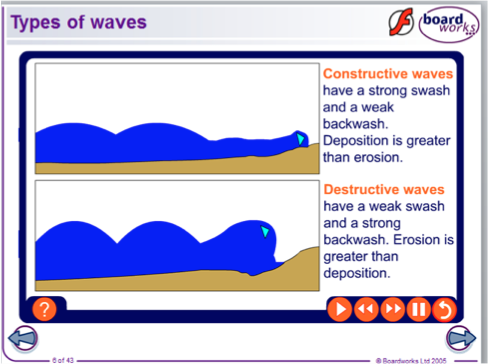 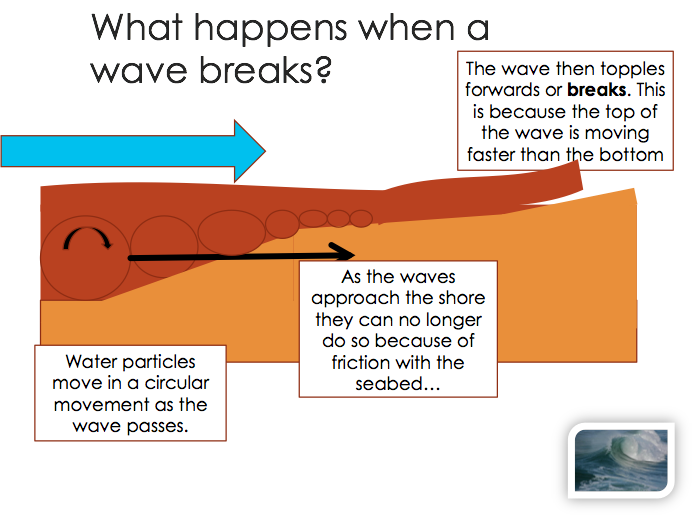 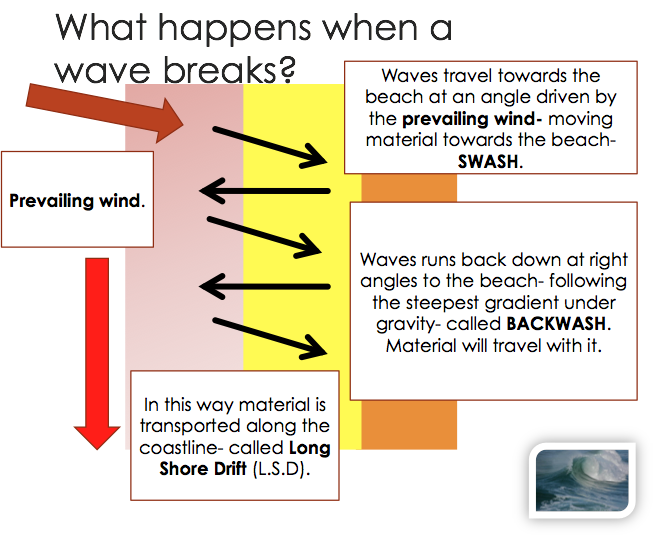 Swash - Forward movement of a wave up a beach.

Backwash - The return of water to the sea after waves break on a beach.

Constructive waves - They deposit sand on the beach. They have a strong swash and weak backwash. Found on low-angled beaches, they are gently breaking.

Destructive waves - They erode (carry sand away into the sea), they have a weak swash and strong backwash. Found on steep beaches and are mainly responsible for coastal erosion.

Fetch - The maximum distance of water over which winds can blow. E.g. south-west England the maximum fetch is from the south-west (5000 miles). This also coincides with the direction of the prevailing wind and leads to larges storm waves attacking coastlines.

Beach - A deposit of sand or shingle at the coast, often found at the head of a bay. 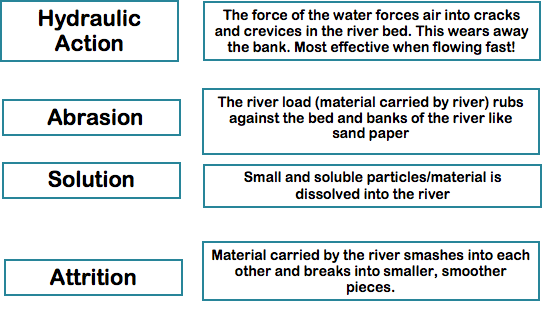 The sea is constantly changing the shape of the land.

Waves crash against our coastlines wearing them away.

This is called erosion. 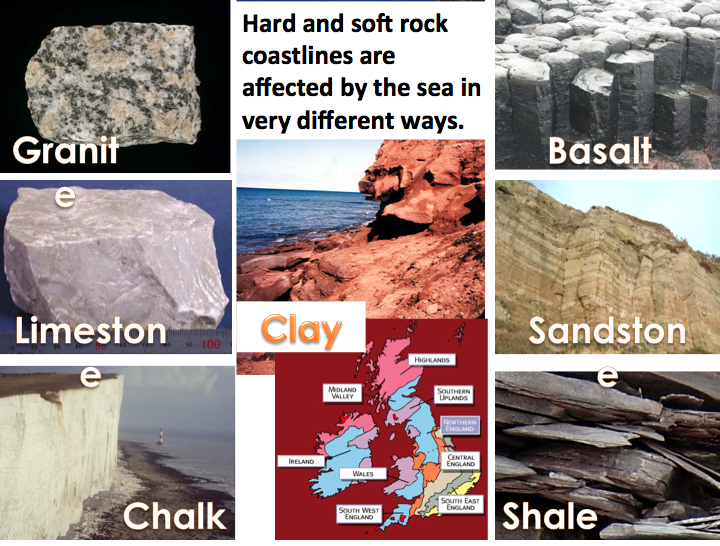 The sea transports this material and deposits it in places where the water is calm. 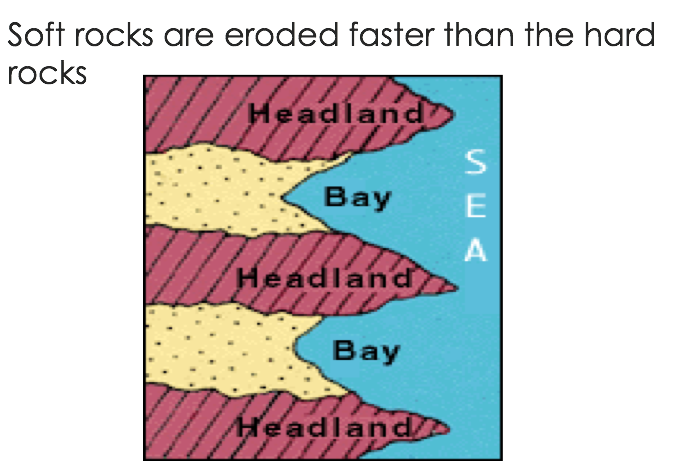 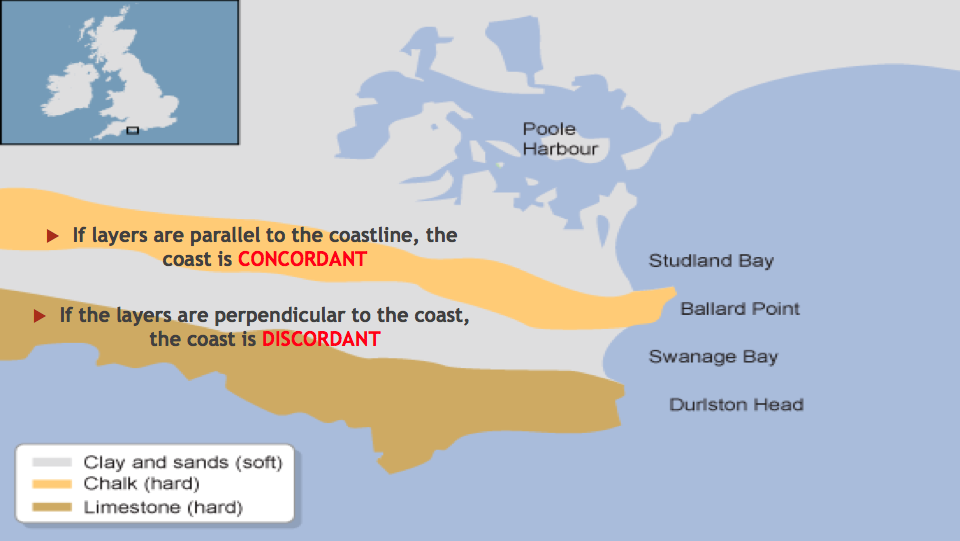 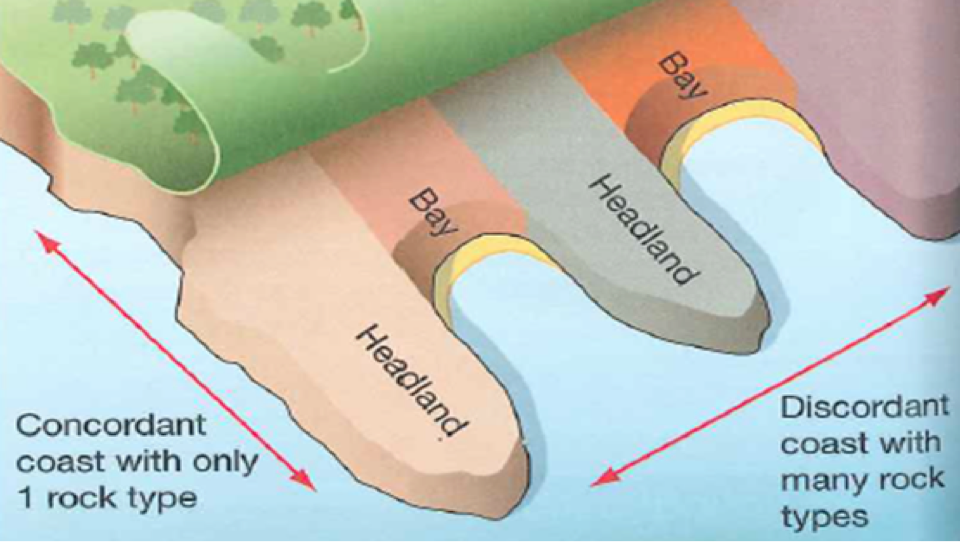 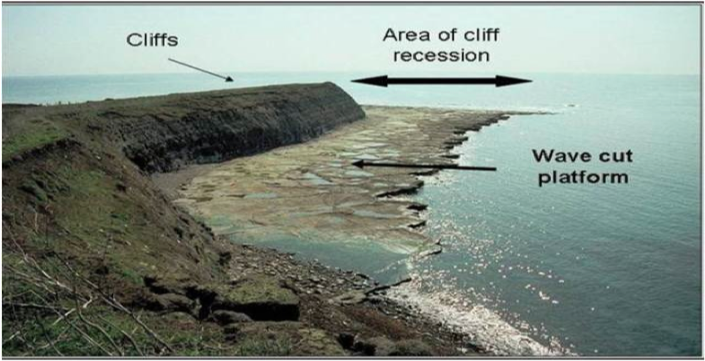 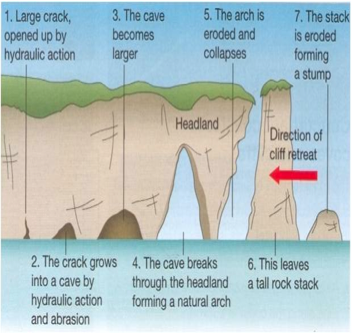 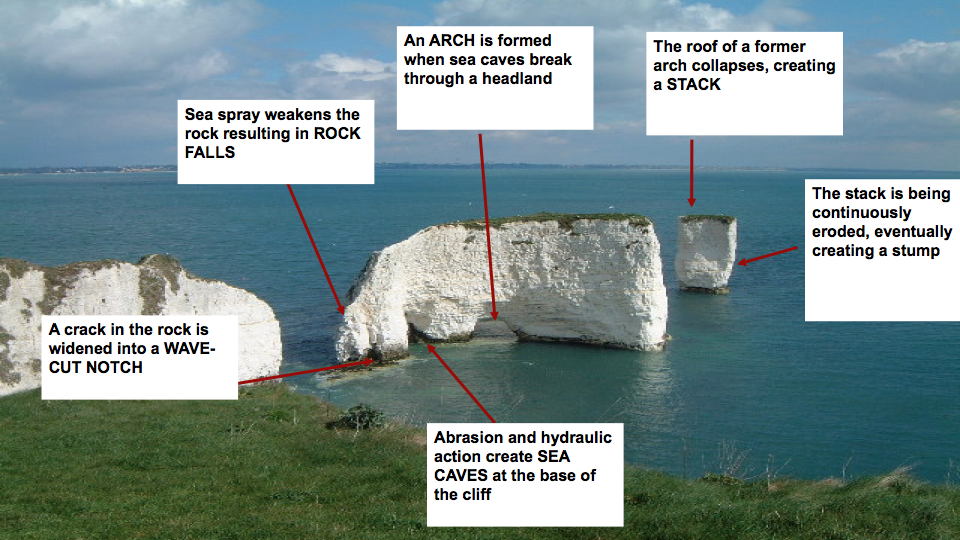