Two interesting articles by the BBC. India is a rising economic powerhouse and a reigonally important country. 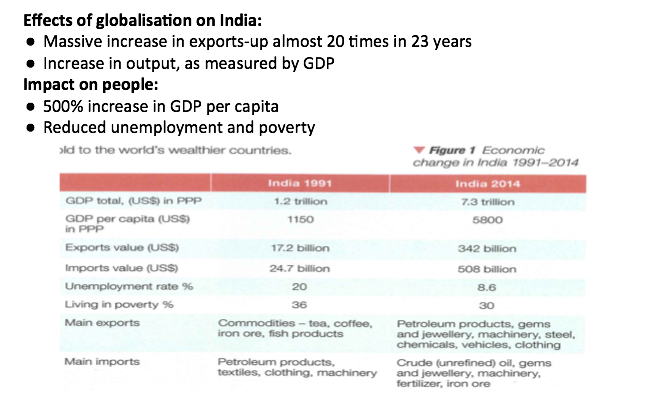 As India has become more globalized and hence part of the global economy, the volumes of both its exports and imports have increased.

Containerization - the UK imports textiles, clothing and footwear from India on container ships which are more efficient.

Trans National Companies- Many TNC’s have invested in the telecoms and service industry in India which has grown the most.

The Indian Government has been keen to encourage FDI to develop the country’s infrastructure.

In 2014-2015, the top two sources of FDI into India were Mauritius and Singapore.

A key indicator of India’s economic development is that Indian companies are investing an increasing amount of money abroad. 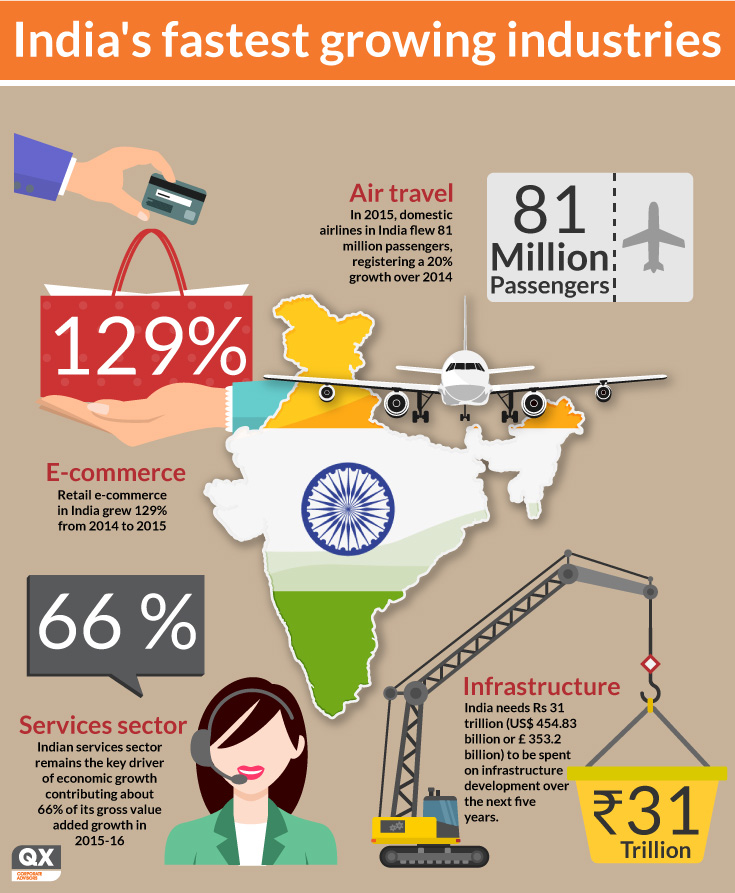 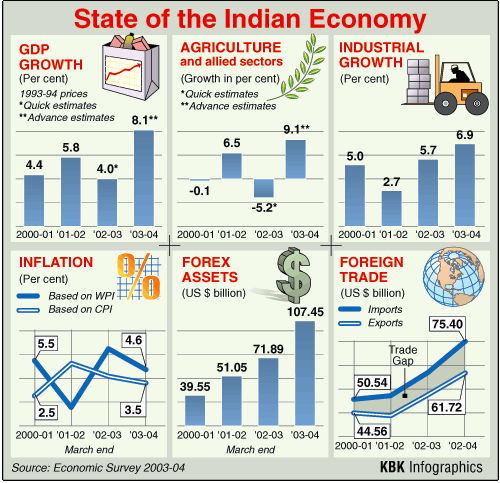