The process by which people, their cultures, money, goods and information can be transferred between countries with few or no barriers.

Because of these breakdowns in barriers, many different places become interdependent on each other.

The UK’s economy has become increasingly globalised since the 1980s. This means it has gained more links to the rest of the world.

When TNCs are able invest anywhere without rules and restrictions to get in the way its called Free Trade.

Investing this money into another country is called Foreign Direct Investment. 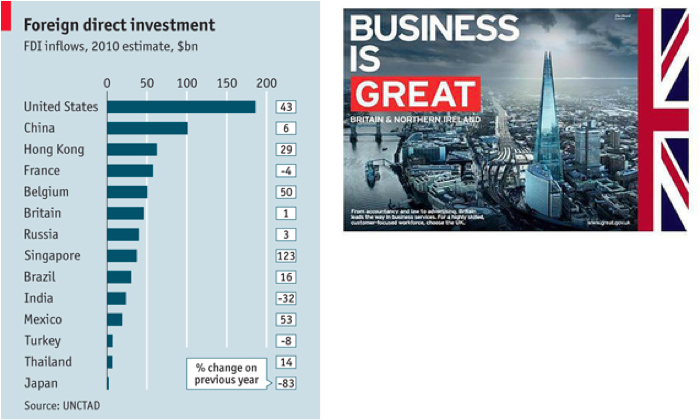 Globalisation is having a dramatic effect - for good or bad - on world economies and on people’s lives.

Some of the positive impacts are:

Some of the negative impacts include: 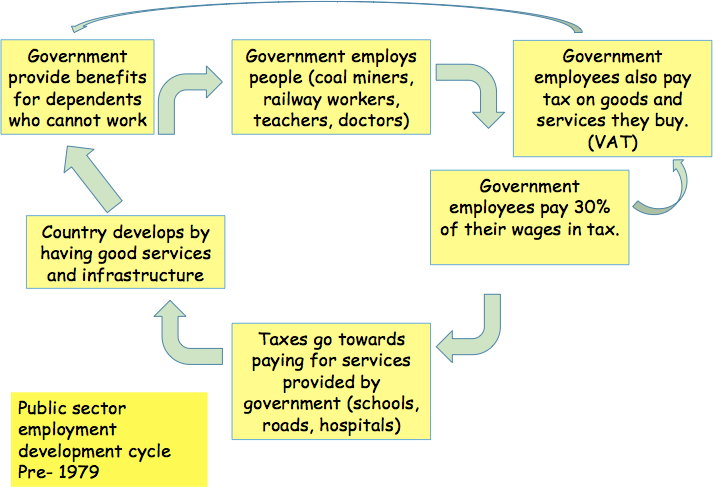 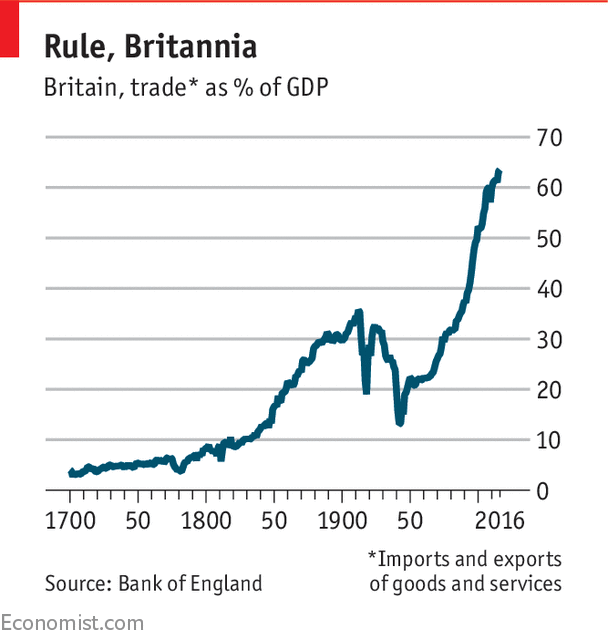 What is globalisation?
Interconnection
Which countries trade most with each other?
Your answer should include: USA / China