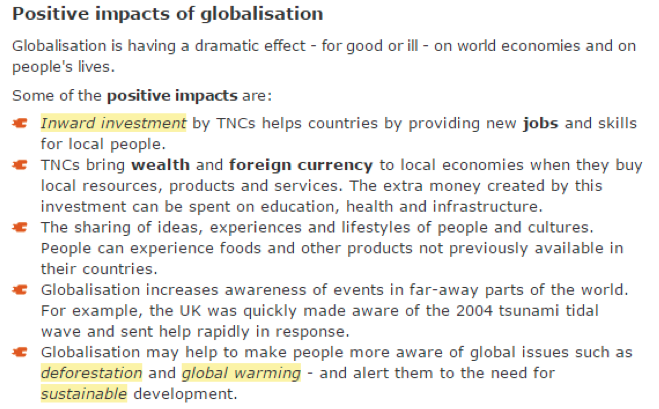 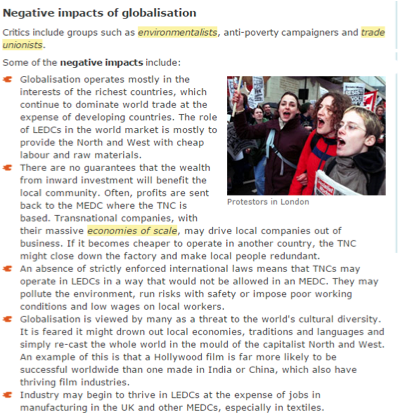 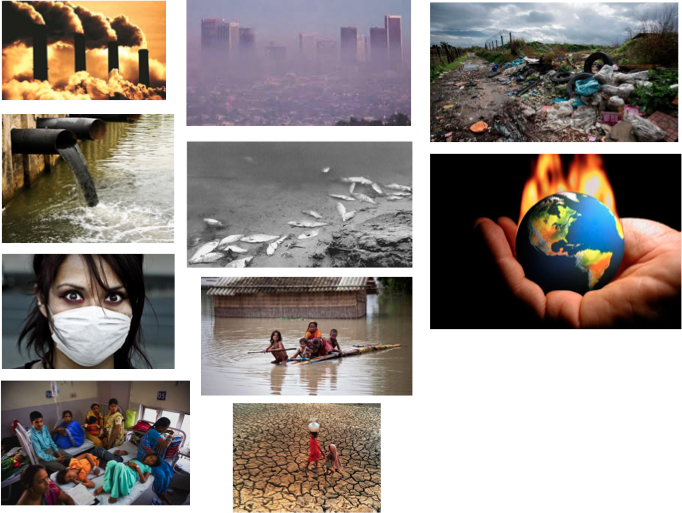 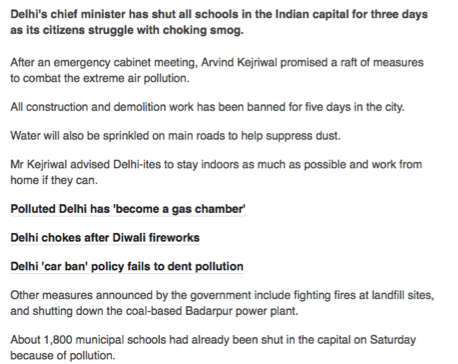 What impact has economic growth has on the natural environment?

The scale of pollution has had a big impact on the health of the population and has contributed to global climate change.

The World Health Organisation (WHO) found that 13 of the world’s top 20 polluted cities are in India. Delhi topped the list. Air pollution reduces life expectancy by 3.2 years for the 660million Indians who live in cities, and is the fifth biggest cause of death in India as a whole.

But, it is not just urban areas. In rural areas indoor pollution from fires fuelled by dung and paraffin stoves may kill more than 1 million people a year.

Air pollution affects how productive your workforce are as many workers suffer from heart and lung disease. The poorer population who live on the streets are at the greatest risk.

Deforestation is cutting down the trees which is a major with the ever-rising demand for forest-based products. Things causing deforestation:

Deforestation causes a range of serious problems such as flooding, loss of biodiversity, soil erosion and climate change. Desertification means that the land is becoming increasingly dry and therefore like a desert. This means it will be harder to grow food.

The number of rivers defined as polluted in India rose from 121 to 275 between 2010 and 2015. Increased levels of sewage is the main cause. Less then 1/3 of sewage from urban areas is treated, the rest flows directly into water sources. Industrial waste and water running off of fields (agricultural run off) are other causes of water pollution.

India is the world’s 3rd largest emitter of carbon dioxide after China and the USA. The main reason is that India uses coal as a main source of energy. India wants to reduce its emissions but there are still about 400 million people in the country without access to electricity. India therefore needs to generate more power and plans to increase solar, wind and hydroelectric capacity in the future.

In 2015, a government minister stated that climate change was the biggest threat to India’s economy. At the time, India was facing its driest monsoon since 2009 more than 60% of Indian farming relies on monsoon rain. The increasingly erratic monsoon rain poses a huge threat to farming.