As a country industrialises, the number of people living in urban areas tends to increase. The UK and many other MEDCs urbanised during the 18th and 19th centuries. People migrated from rural areas (due to the mechanisation in farming) to urban areas where there was employment in the new factories. The area of cities known as the inner city developed during this time as rows of terraced housing were built for workers.

On a global scale, urbanisation is taking place rapidly, particularly in LEDCs.

Rural – Countryside, where people live on farms and in small villages.

Urban – a built up area, such as a town or city.

The reasons for the growth of urban areas include: 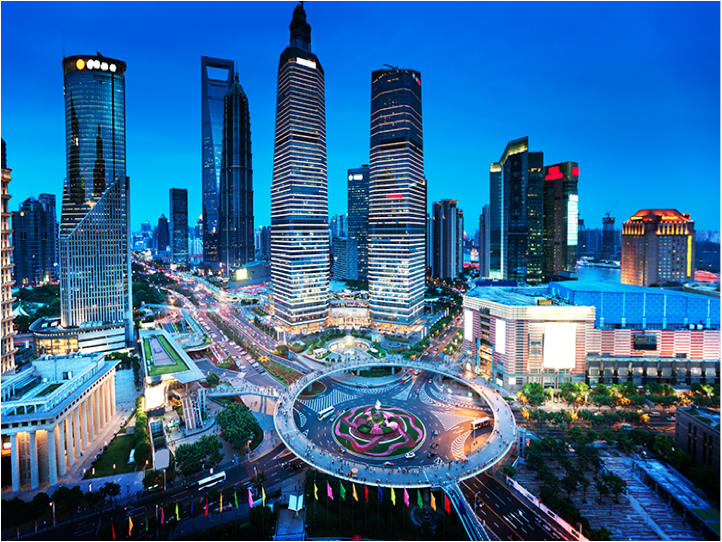 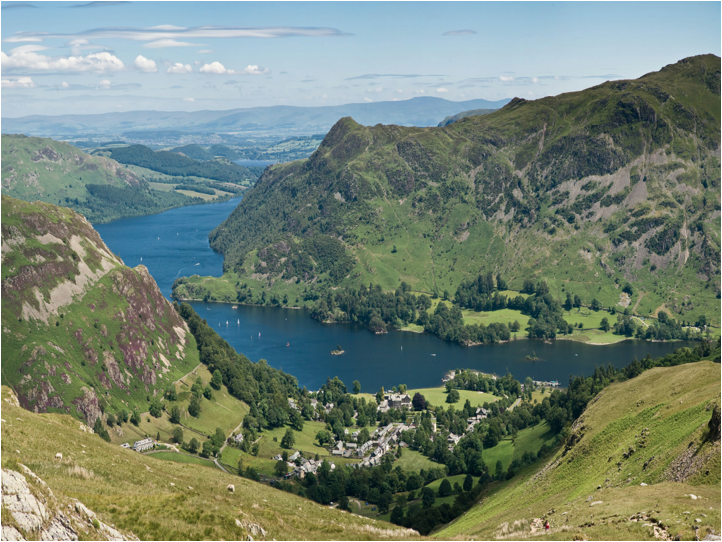 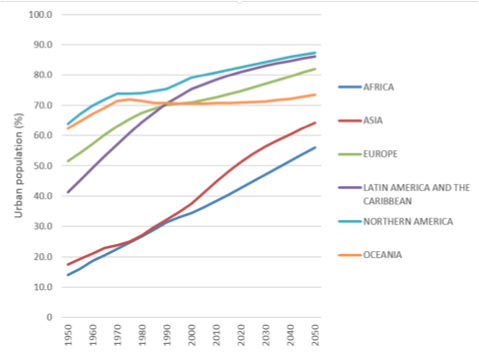 In 2007 the world passes a milestone!

For the first time, more people lived in urban areas than rural.

The United Nations (UN) predicts that by 2020 over 53% of the world’s population will be urban. 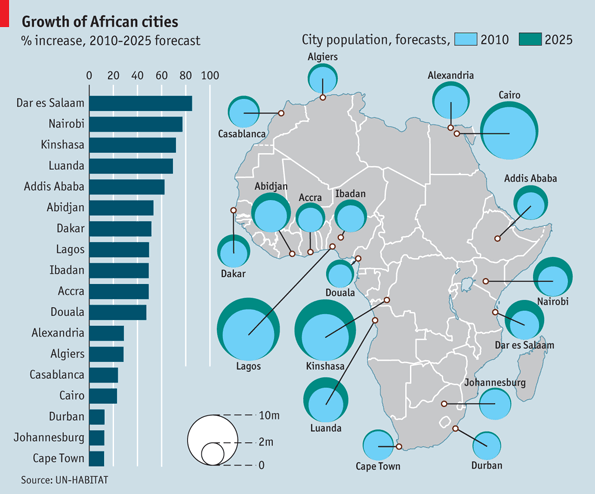