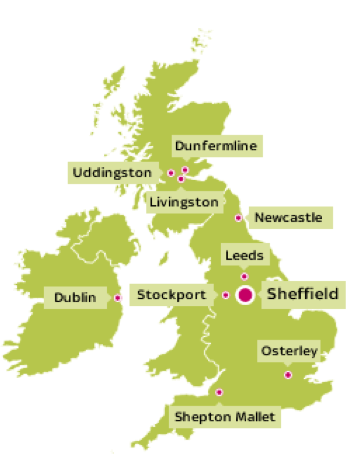 In June and July 2007, several periods of extreme rainfall caused widespread flooding in England and Wales. It was the wettest May – July since 1766 Nationally, 49,000 households and 7000 businesses were flooded. 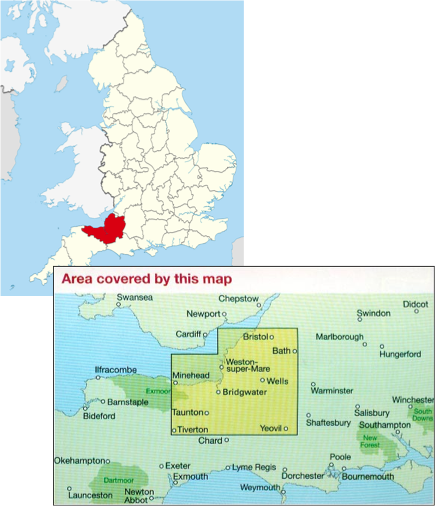 Climate change made the severe storms which flooded the Somerset Levels in 2014 much more likely, suggesting global warming will unleash increasingly devastating floods in coming years.

The report finds that man-made greenhouse gas emissions have increased the chance of extreme flooding by 43 per cent, as the warming climate holds larger quantities of moisture, which leads to heavier rainfall. This means a 1 in 100-year event in a world without climate change is now a 1 in 70-year event.