Primary effects are those that occur immediately as the earthquake happens. These include buildings collapsing, roads and bridges being destroyed and railway lines being buckled. All occur due to the shaking of the ground.

Secondary effects are the subsequent effects of the quake, and can be even more devastating than the primary ones. For example tidal waves: A tidal waves caused by an earthquake is called a tsunami. They can travel very quickly across entire oceans, before engulfing land 1000’s of miles away. The 1964 Alaskan earthquake caused considerable damage in several Californian coastal areas. Although Los Angeles has escaped so far, its is still considered to be a tsunami hazard prone area. 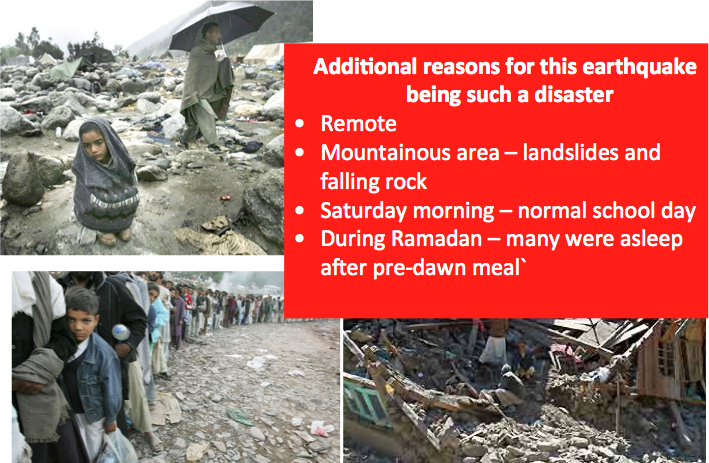 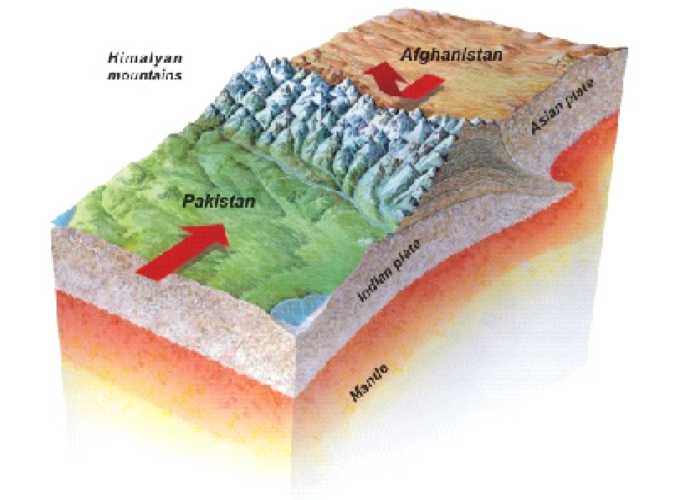 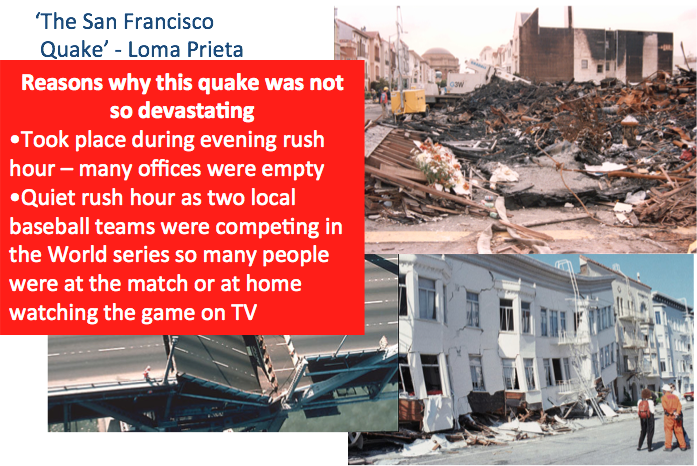