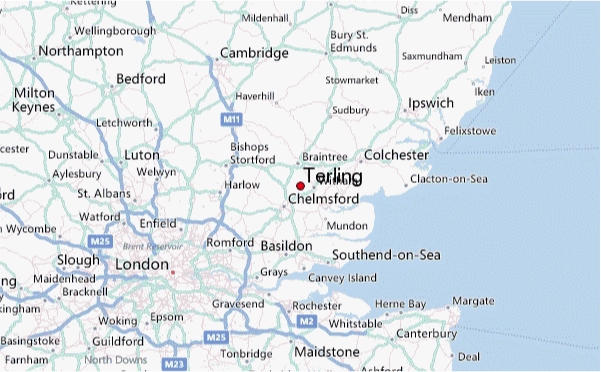 It is in South East England outside of London. Near to Chelmsford and just outside of the M25 also near to the coast. 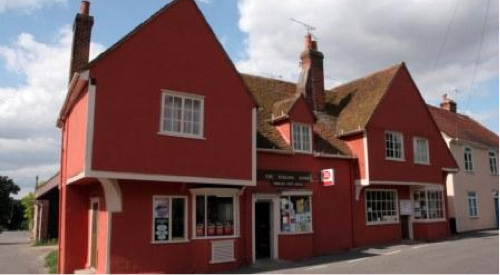 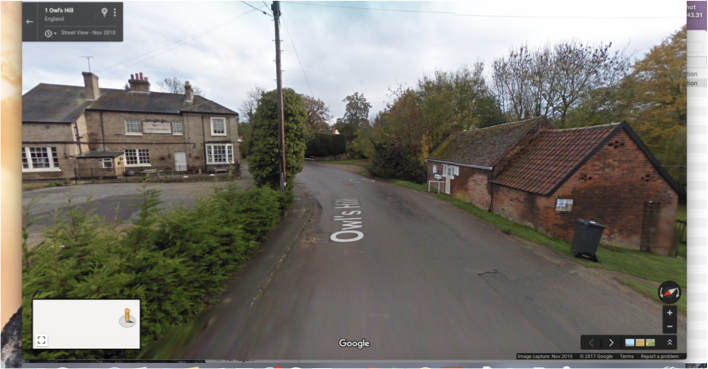 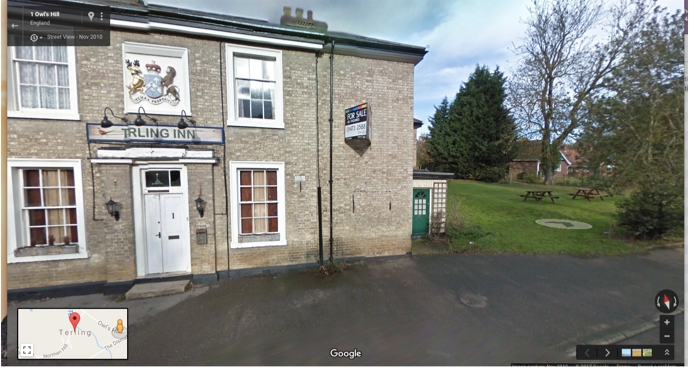 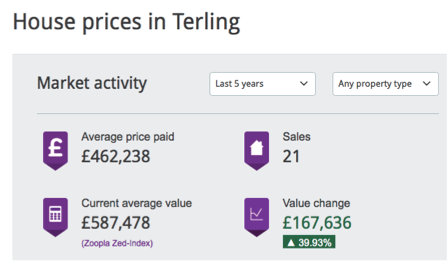 A 40% increase in house prices over the last 5 years!

Using photos, does this look like a nice area to live. Is there decline? Why have house prices risen and social decline happened?

The railway station is 5 minutes away with trains taking 45 minutes to London.

A 5 minute drive takes you to the A12 which links London and Colchester.

Chelmsford is just 7 miles away. Its supermarkets, shops and services mean people use these instead of the local ones.

Explain the interdependence between cities and their surrounding rural areas. (4)

People commute from rural areas into cities (1), so rural areas experience pressure to build houses/infrastructure as cities grow (1), which is beneficial because house prices increase (1) but this has the effect of pushing out local people (1).

Or, Cities get resources from surrounding area (1), which leads to the growth of local amenities and services (1), people from cities use rural areas for leisure and recreation (1), which supports their economy (1).