The Olympic Park was a Brownfield site having suffered from Deindustrialisation.

When the Olympics were hosted here, it caused Regeneration of the area.

This is partly due to Gentrification of the East Village as city workers move in.

The London 2012 Olympic Legacy was a plan to make sure that the 2012 Olympic and Paralympic Games had Long Term Benefits.

This legacy was to cover 4 main areas:

The key is urban regeneration. Urban Regeneration is the improvement of the buildings and infrastructure of an area.

Tower Hamlets were in dire need of regeneration as they had: 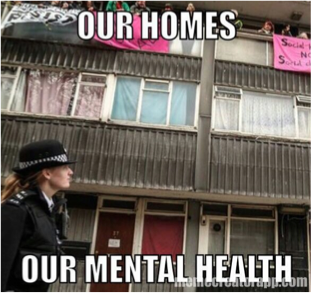 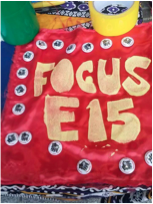 How does this opinion frame the Olympics? 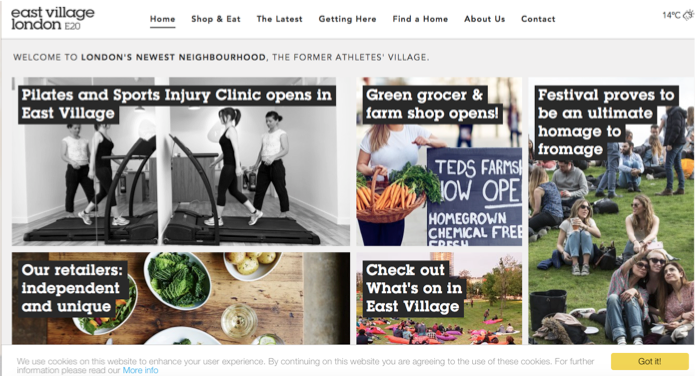 Compare this to E15.

Gentrification is the process by which older (often run down) parts of the city, often close to the city centre, become culturally desirable, so wealthier people move in and change the area.

The gentrification applies to areas around the Olympic Park. 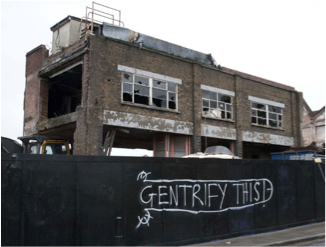 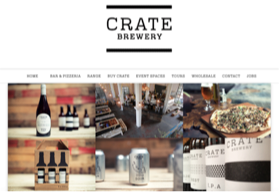 Some of the park was invested by TNCS. An Australian TNC Invested with the building of the shopping centre. Lendlease are a TNC helping to build the International Quarter.

Regeneration Outside of Stratford

Studentification is the gradual change (social and environmental) of an area of a the city by the arrival of increasing numbers of students and the conversion of older, often 19th century, houses into student flats by subdividing large properties. 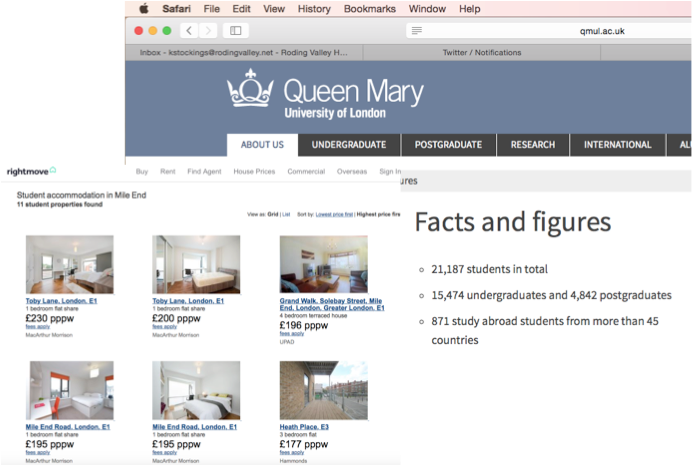 The rural-urban fringe (areas outside of the inner city, close to rural areas) have experienced regeneration too. For example “London Square Chigwell Village is a gated oasis of forty three homes, set in and around stunning landscaped gardens, creating a spacious and beautiful environment.’’

London Square’s reputation for developing award-winning homes in some of London’s most desirable locations is exemplified in Chigwell Village, perfectly located in the heart of Chigwell itself. Prices from £1,095,000. 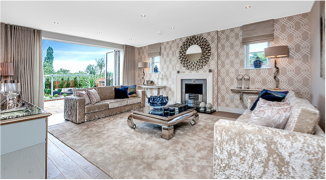 Describe the change in the environment after the Olympics using specific examples.
Your answer should include: Trees / Parks / Buildings / Industrial / Wastelands