How Is Oil Made

The production of oil is the World’s largest business – some of the largest TNCs (transnational corporations) are oil companies. The distribution of oil reserves, like other fossil fuels is uneven.

The global consumption of oil has been rising since the 1990s to supply the increasing demands for energy from a growing and wealthier population. One of the key factors in this growth has been rapid industrialisation and the development in emerging countries (China, India).

Oil and gas started out as tiny organisms in seas. Over millions of years, the remains of these organisms piled up. As layer upon layer of sediment accumulated and consolidated, the resulting pressure gradually created a type of sedimentary rock known as oil shales.

OPEC (the organisation of the Petroleum Exporting Countries) 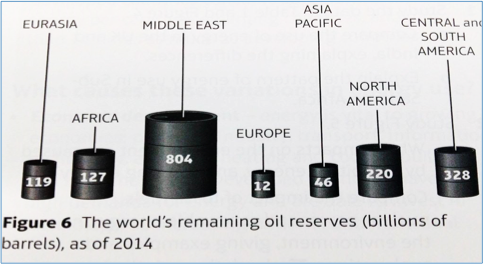 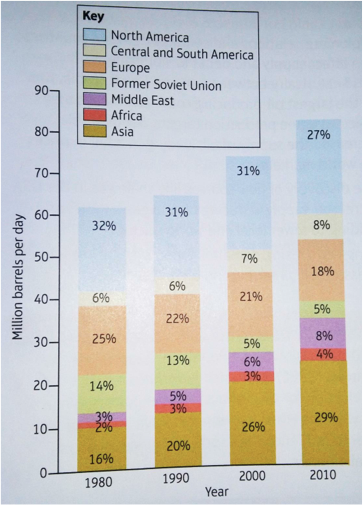